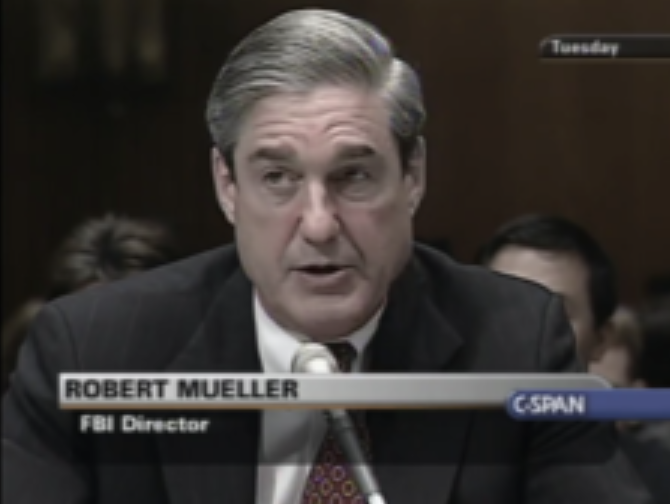 Special counsel Robert Mueller has found that neither Donald Trump nor any of his aides colluded with Russia during the 2016 election, according to letter delivered to Congress on today by the US Attorney General. … Despite the high-profile indictments of several key Trump associates, like former campaign manager Paul Manafort, former lawyer Michael Cohen and former adviser Roger Stone, none of these indictments was related to collusion, and no further indictments will be issued.

The report did, however, find that Russian interests attempted to meddle in the election through disinformation and social media campaigns, for which numerous Russian nationals were brought up on charges during the course of the investigation. But. Even the Mueller report admits there was not much effect in swaying votes. The IRA spent $46,000 on pre-election day Facebook ads compared to $81 million spent by Clinton and Trump together. 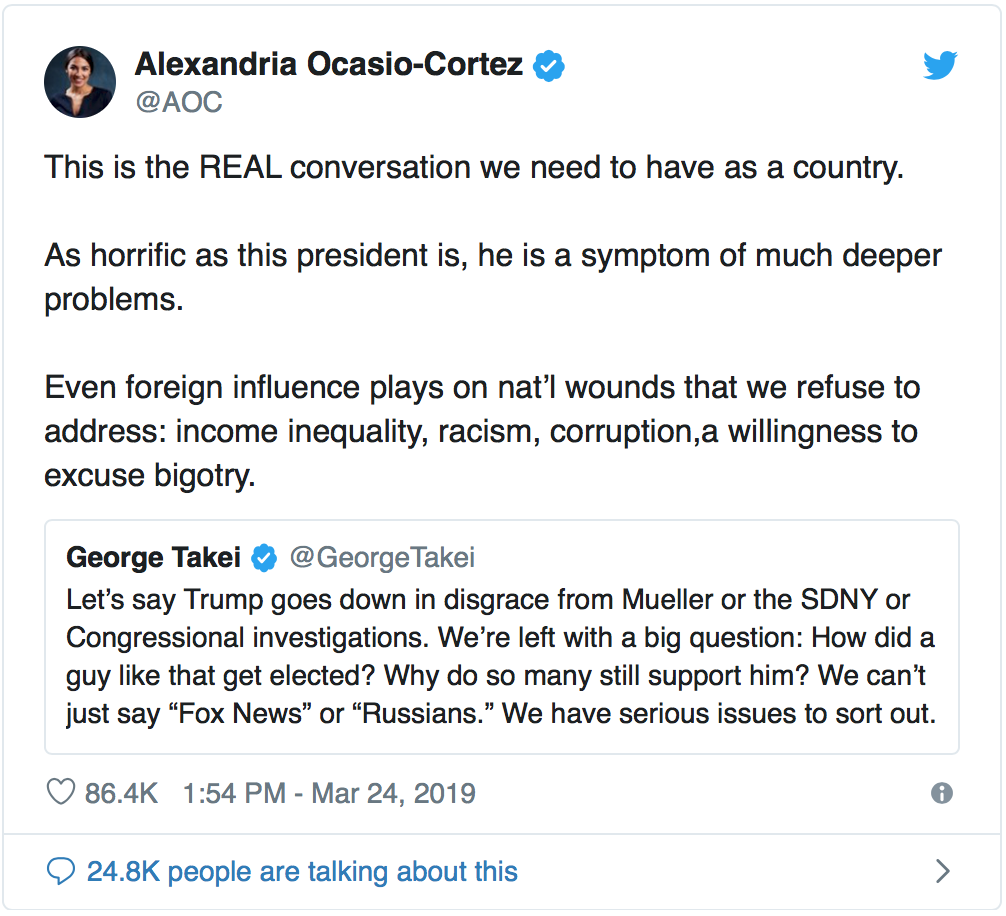 It also found that Russian military personnel hacked into and stole emails from Hillary Clinton's campaign and various Democrat parties, which they then distributed through third-party sites, including WikiLeaks. But. There are technical reasons why the hacking could not have been done over the Internet – the file transfer rate was too rapid for anything but a thumb drive – and even if the Russians did hack the Podesta emails, the content of the emails showed how the DNC was committing fraud against then-candidate Bernie Sanders. This skullduggery being something Americans would want know about, I think we should be thanking  the hackers, not indicting them!

In total, the probe cost a reported $25.2 million. I hope the Democrats got their money’s worth! 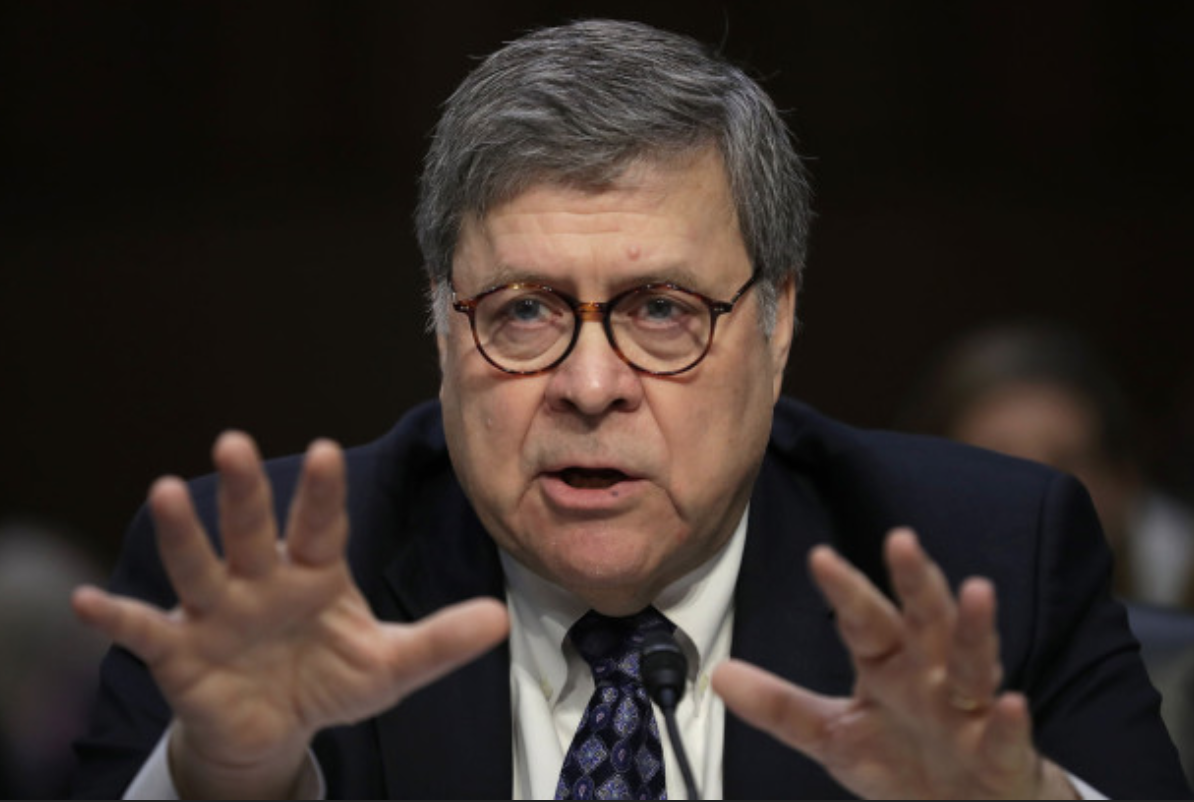 So. Now that Mr. Mueller has dropped his report on Trump loyalist William Barr – who believes if the president does it, even if it amounts to obstruction of justice, it is not illegal, i.e., the “unitary presidency” – House Democrats can spend endless hours on hearings and investigations to save them from their failed presidential strategy in 2016. And that’s OK because all the other problems and crises of this democratic republic have been resolved.

Here is a list of problems we can afford to ignore because Democrats think their most urgent problem is Donald J. Trump— 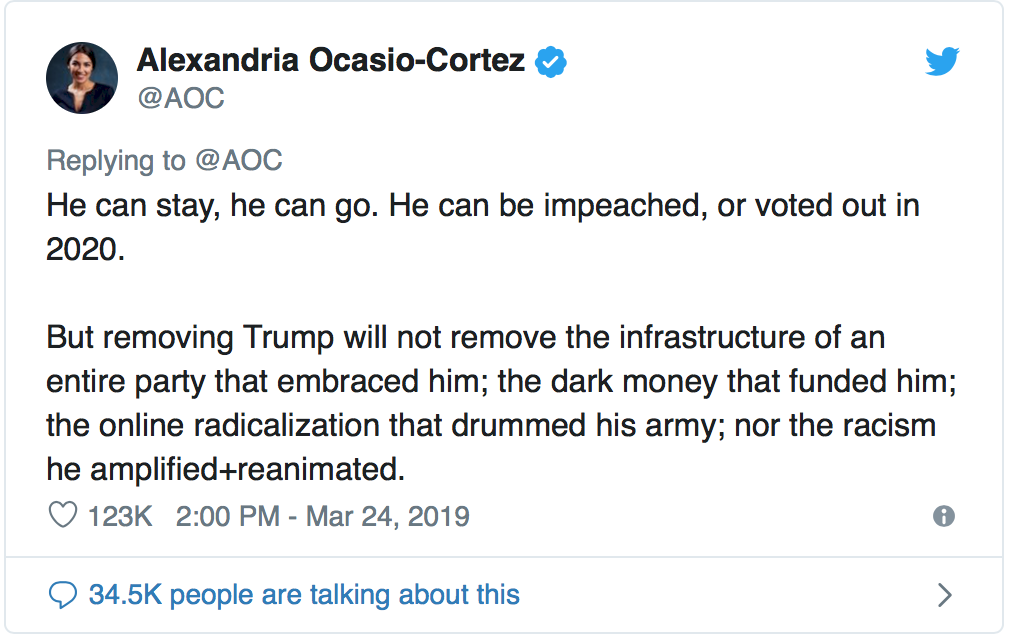 Or maybe not. Maybe, as I predicted, the Mueller Report is a big nothing – uncovering lots of shady dealings and likely obstruction of justice but no Russian Collusion – and Democrats will still have to look their constituents in the eyes and explain why they continue to make the same mistakes and continue to lose.

The Mueller Report came up empty. It isn’t Mueller Time.