My $0 Donation Message to Mr. Biden

I received this fundraising email recently, which says in part: 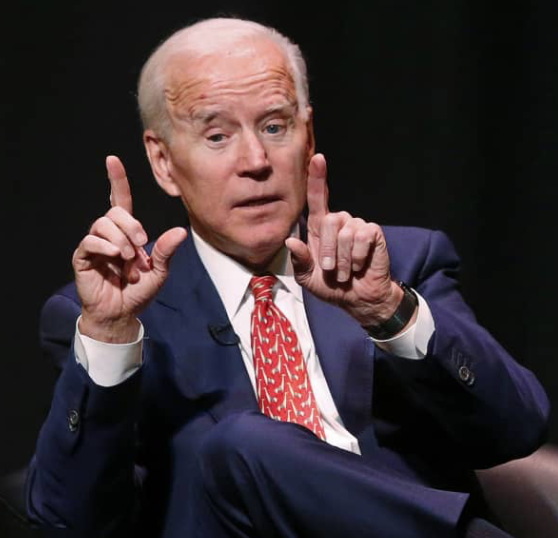 “President Obama and the DNC launched the Democratic Unity Fund to elect a Democrat to the White House and to support our candidates running for local offices, the House, and Senate, too. If we’re going to get our country back on track after the fallout of this administration’s incompetence, we’ll need Democrats elected at every level of government. What we'll all need in order to achieve that is a strong, united Democratic Party, so I must ask you: Will you chip in $10 to my campaign and the Democratic Unity Fund today? We all have to come together to build the strongest Democratic Party in history before it's too late.”

If only “Democratic Unity” meant something to Progressives, like me, other than “My Way or the Highway.” I got suckered into voting for the lesser of two evils in 2016. But the lesser evil is still evil, Mr. Biden. And we differ on many important issues—

Furthermore, you have supported many odious things in the past—

• In 1991, at the Supreme Court confirmation hearing of Clarence Thomas, you gave Thomas the benefit of the doubt regarding sexual harassment allegations by Anita Hill. You refused to call corroborating witnesses on her behalf, which it was in your power to do.
• In fact, Clarence Thomas, John Roberts and Samuel Alito have their seats largely thanks to you, one of the ranking members of the Senate Judiciary Committee during that time. So please don’t tell me the composition of the Supreme Court hangs in the balance in this election. That’s just “gaslighting.”
• In 1994, you co-wrote and sponsored a crime bill which accomplished a dramatic rise in mass incarceration, especially among black people.
• In 1996, you voted for the Defense of Marriage Act, DOMA, which defined marriage as between a man and a woman; you also supported the Clinton-era “don’t ask, don’t tell” policy for gays in the military.
• In 1999, you supported legislation that repealed the Glass-Steagall Act, effectively demolishing a Depression-era fire wall that had separated investment banks from commercial banks: this paved the way for the 2008 financial crash.
• Since 2002, you have been one of the Iraq War’s most enthusiastic backers, and are currently the only candidate remaining in the field to have voted for that disastrous, costly and illegal war.
• In 2005, you voted with Republicans to end bankruptcy protection for indebted students.
• To this day, you support potentially disastrous regime-change wars in Venezuela and Iran, with a potential for angering a nuclear equal: China.