I quote from The Guardian this morning:

Sanders said last month he was “disgusted by the idea that Michael Bloomberg or any other billionaire thinks they can circumvent the political process and spend tens of millions of dollars to buy our elections”. Warren has warned that elections should not be “for sale”.

In response Bloomberg argued his wealth would prevent him from being swayed by outside donations.

“I’m not buying anything,” Bloomberg told CBS. “I’m doing exactly the same thing they’re doing, except that I am using my own money. They’re using somebody else’s money and those other people expect something from them. Nobody gives you money if they don’t expect something. And I don’t want to be bought.” 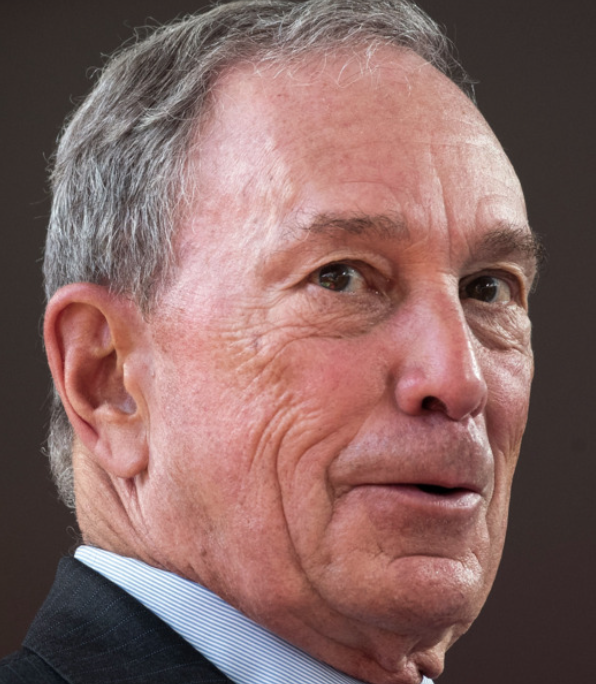 Aside from the arrogance evident in Bloomberg skipping debates and early voting, and aside from his obvious deficits – such as his being a Republican, his problems with women, his racist “stop and frisk” policy, his failure on affordable housing in NYC, his fascist clampdown on Occupy Wall Street (forget winning Sanders voters), and that he has not promised to sell Bloomberg News, a serious conflict of interest (although failure to divest never hurt Mr. Trump) – Bloomberg’s expressed sentiment is problematic in two ways.

First, it signals that Bloomberg knows that politicians do the bidding of their donors, but because almost all of the donors to Sanders and Warren are people and not corporations, isn’t that whose bidding we want our elected officials to do? Second, it shows that Bloomberg’s money insulates him from all “outside” influences, including the influence of voters. We can count on him to do his own bidding!

The Guardian article itself goes on to say, “[A] Monmouth poll, however, also showed Bloomberg is not popular among the public at large, with more than twice as many registered voters viewing him negatively as positively.” So, what’s the point of a Bloomberg run? That’s easy. Biden will fail. And the establishment in the DNC are scared to death of a progressive win in the primaries and next November. Anybody but Bernie or Liz.

Even Trump isn’t that scary.

James "The Amazing" Randi (1928) It was on this date, August 7, 1928, that magician, author and paranormal debunker James Randi was born Randall Zwinge in Toronto, Ontario, Canada. Educated in Canada, he was naturalized a U.S. citizen in 1987. From the 1950s he toured the world as a magician, stage mentalist and escape artist, […]