My Ray of Sunshine

“On the morning of 14 September, 18 drones and seven cruise missiles – all cheap and unsophisticated compared to modern military aircraft – disabled half of Saudi Arabia’s crude oil production and raised the world price of oil by 20 per cent.”

This is a strictly factual claim, so I can’t disagree with it. But I wonder if even the leftist website from which I copied this sentence, and many others I have read, have missed or underplayed an important point. Yes, this air strike at the Abqaiq and Khurais oil facilities, almost certainly committed by Yemei Houthis (clients of Iran), represents an abject failure of the US to protect Saudi oil fields – in spite of the $67.6bn the kingdom spent on US arms last year alone. Yes, the destruction of the Saudi oil fields is nothing compared to the destruction of human lives and the humanitarian crisis in Yemen caused by Saudi Arabia (clients of the US). Most of the mainstream media never use that information to frame and contextualize violence in the Middle East, by the way. 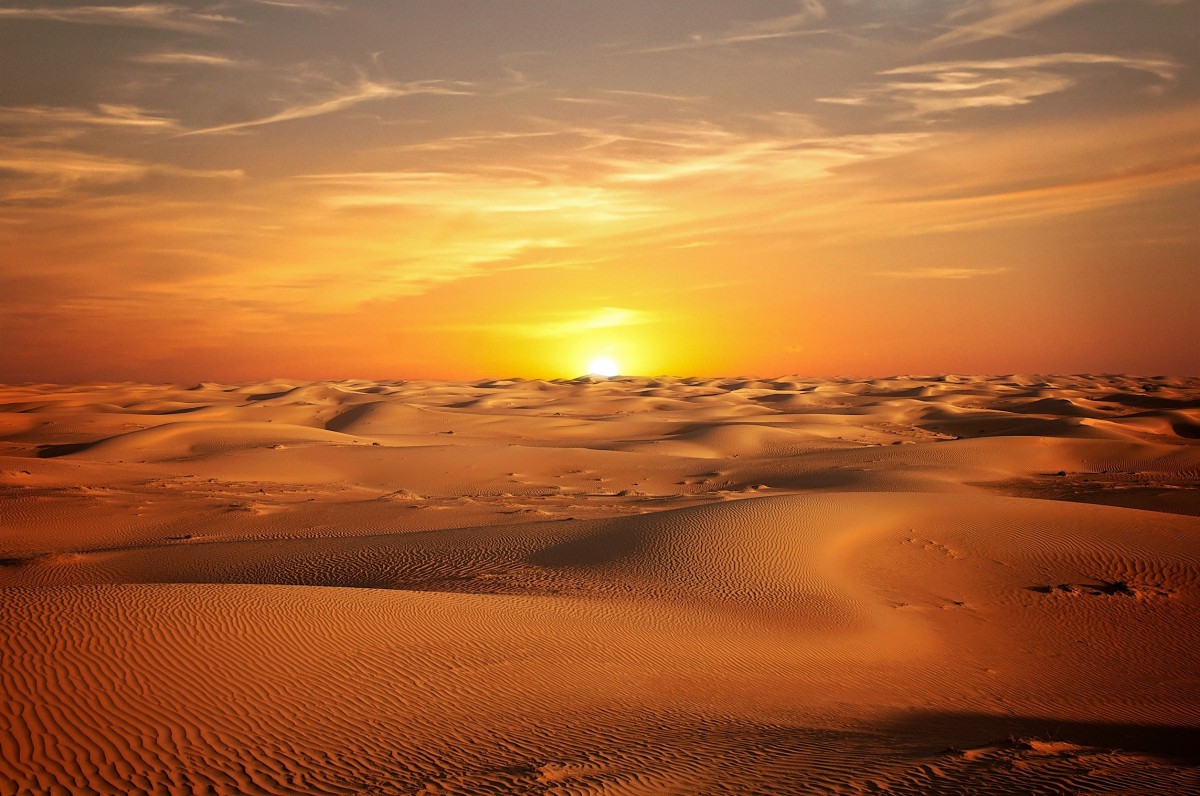 Suppose US energy needs were being met, not by poking holes in the ground, laying waste to the landscape in the form of “sacrifice zones,” while bullying and extracting resources from foreign countries – but instead by capturing energy from the sun and wind, on our own soil, then using what is needed and storing the rest? That would eliminate the mindset that “our oil is under their sand,” as well as eliminating the need for deadly and most assuredly very expensive foreign fighting and planetary pollution. In fact, I’m quite certain diplomacy in trade is far cheaper than conquest. Furthermore, I’m quite certain that if we stopped bombing the freedom into so many middle-eastern countries, we just might make a more effective, less expensive reduction in terrorism against us. But, as I said, it’s just a thought experiment.

Yes, the US is #1 when it comes to blowing stuff up. But the Yemenis (or whoever) have just demonstrated that the most expensive military in the world can have its defenses crippled by cheap shots. I’m not saying we shouldn’t be out in the world, talking to people and making deals with them. I’m just saying we should check our weapons at the door. And when we enter that door, let the sun shine in behind us. It’s a dirty world, but call me a dreamer, sunshine really is the best disinfectant.