Reality check time: If you want to impeach Trump, you have to take these steps: 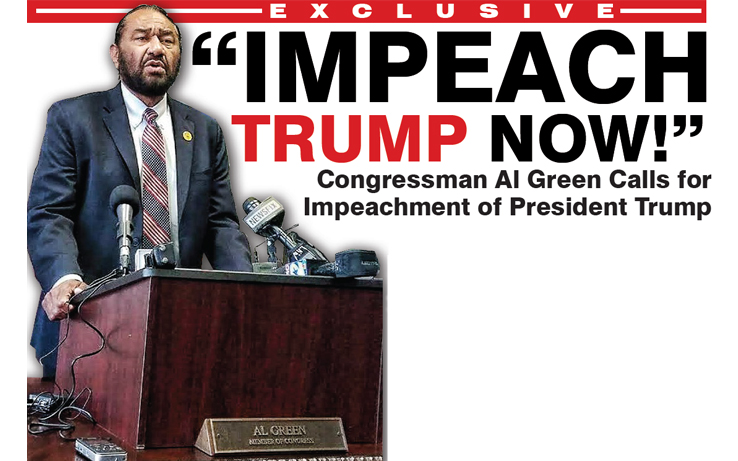 The Russia investigation has yet to turn up a shred of publicly available evidence that Trump “colluded” with the Russian government to win the 2016 election. (IMO, I’d rather see an investigation into the well-documented collusion between the Trump junta and Israel, Saudi Arabia and the UAE.) “Russian collusion” is not going to save the USA from Trump. Indeed, whatever other crimes he may uncover, when relying on the Mueller investigation to prove “Russian collusion” fails, what is left of Democrat credibility will likewise fail.

I know impeachment is an establishment Democrat wet dream, because it gets Dems off the hook—for foisting on their followers the worst candidate in their history, for losing in 2016 to a con-man and clown, for losing 69 out of 99 state legislatures during the Obama presidency, and for alienating some 94,000,000 registered voters who chose “none of the above” over HRC—but considering the spinelessness of the current crop of Democrats, this is just not going to happen!

“But my doubt would not be overcome,” wrote Brandes. “Kierkegaard had declared that it was only to the consciousness of sin that Christianity was not horror or madness. For me it was sometimes both.”