Too Blind to See What Isn't There

This conversation dates back to January 2014, I think, and it happened on a PM exchange with a recently accepted Facebook friend. Mind you, we had just met. I hope I handled his query respectfully. Or maybe he got more information than he bargained for. Could ARD have been trolling me—or trying to convert me? You decide.

RBM: I'm not really into God. I'm an atheist.

RBM: Why do I not believe in God? Well, aside from lack of positive evidence that any gods exist, I find it disquieting that believers consistently accept supernatural explanations of the world over natural ones. Everything eventually turns out to have a natural explanation, so every year the concept of gods gets smaller and smaller. All the world’s religions are inconsistent, so there is great danger of choosing the wrong one.

All the arguments for the existence of gods are ridiculously weak and unconvincing, basically wishful thinking. Every supposed supernatural phenomenon fails to stand up to rigorous testing. Indeed, there has never been a time when a natural explanation has been replaced by a supernatural one—but this frequently happens the other way around. Religions ruin families and human relations. In fact, I can’t think of any need for gods in my everyday life. I gave up having invisible friends when I left my childhood behind. Enough? 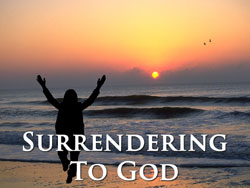 ARD: Who created you? No. How do u get into this world?

RBM: My parents had sex.

ARD: And how did u parent get to this world? Even to have sex and give birth to u.

RBM: I think their parents had sex. It's a kind of tradition in our family.

ARD: Were do u get air u breath, is it also by having sex?

RBM: Now you're just being silly. Everybody knows air comes from farts.

ARD: Ooh really? i thank u are been silly

RBM: Oh, OK, since you've never cracked a science textbook: 3.4 Billion years ago, shortly after life first formed, a form of single-celled life evolved that began to photosynthetically generate oxygen, these cyanobacteria formed colonies called stromatolites, some of which still exist today. Since that time, plants and trees and algae evolved from these cyanobacteria and now they do the job of maintaining the oxygen level in our atmosphere.

ARD: And what is dat think u call farts, u dnt knw what u are talking, so if God doe's nt axit how was dix world created tell me?

RBM: “How was this world created?” is the wrong question because it assumes your answer. In case you’ve never cracked a book on logic, that’s called “begging the question.” As to the question behind your question, that can also be found in a science book: “How did the universe come to be?” is what you should be asking. If you really want to know what scientists have discovered, rather than what religious believers only guess about, I can give you the answer. And if you don’t like my answers, you can always unfriend me.

ARD: Oh u said after life was formed? How was it formed and who formed it?

RBM: You’re begging the question again, but here goes: How was the world formed?

Scientists have ascertained that several billion years ago our Solar System was nothing but a cloud of cold dust particles swirling through empty space. This cloud of gas and dust was disturbed, perhaps by the explosion of a nearby star (a supernova), and the cloud of gas and dust started to collapse as gravity pulled everything together, forming a solar nebula — a huge spinning disk. As it spun, the disk separated into rings and the furious motion made the particles white-hot.

The center of the disk accreted to become the Sun, and the particles in the outer rings turned into large fiery balls of gas and molten-liquid that cooled and condensed to take on solid form. About 4.5 billion years ago, they began to turn into the planets that we know today as Earth, Mars, Venus, Mercury, and the outer planets.

How did life on earth come to be? 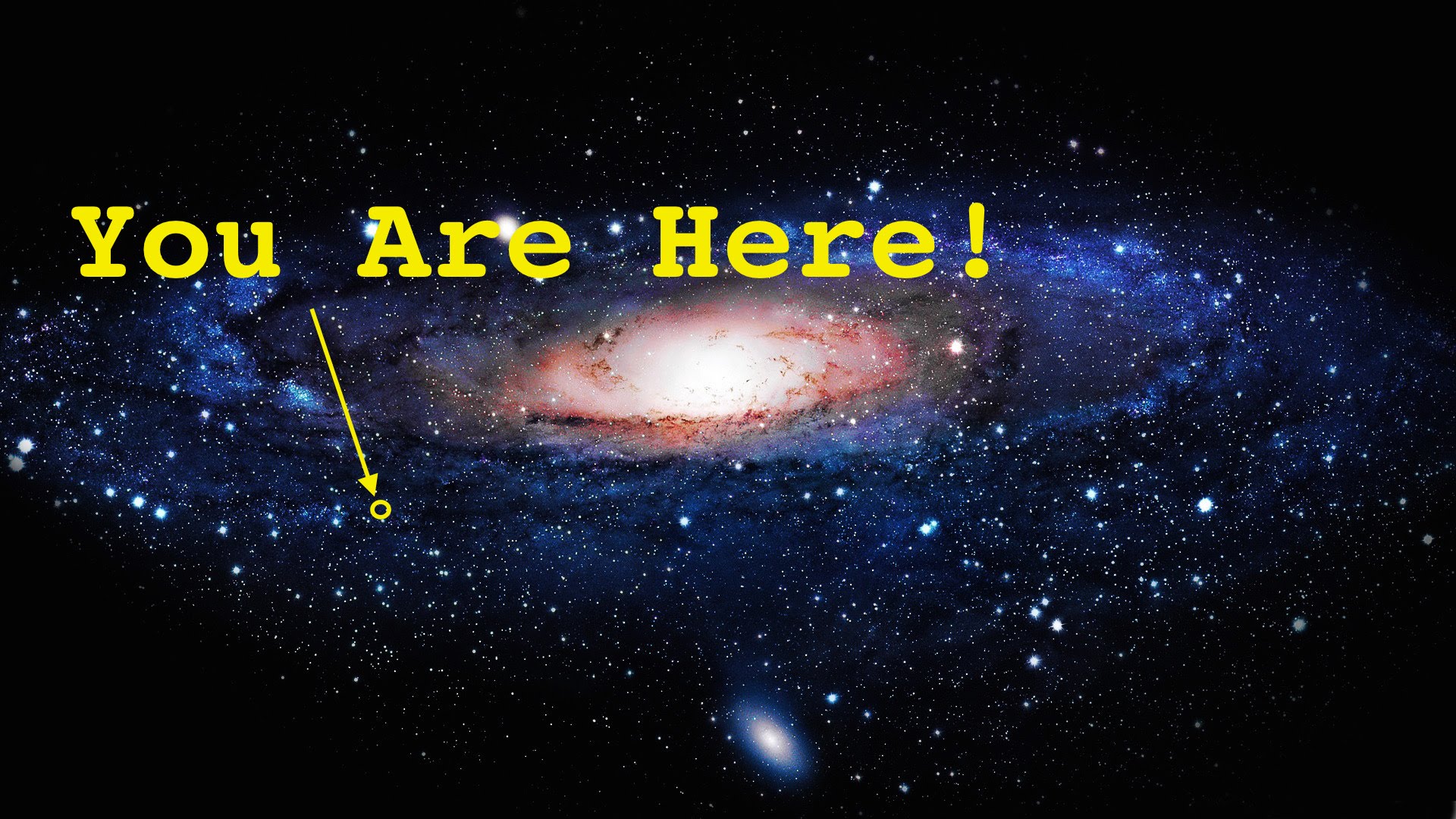 Trying to recreate an event that happened billions of years ago is a daunting task, but many scientists believe that, like the emergence of life itself, it is still possible.

More than 3.6 billion years ago, a major transition was made on Earth whereby a dilute, swirling cauldron of simple chemical soup made a critical step towards creating the building blocks of life. The simple chemicals became amino acids, the fundamental building blocks of more complicated protein molecules. These proteins then somehow came together to form a single, primitive cell.

Today, there are several competing theories for how life arose on Earth. Most scientists agree that life went through a period when RNA was the head-honcho molecule, guiding life through its nascent stages. (The evolution of RNA itself is still beginning to be understood.) According to this "RNA World" hypothesis, RNA was the crux molecule for primitive life and only took a backseat when DNA and proteins — which perform their jobs much more efficiently than RNA — developed.

ARD: Okay ma friend is ur life, bt u have to think fast. Before is too late. 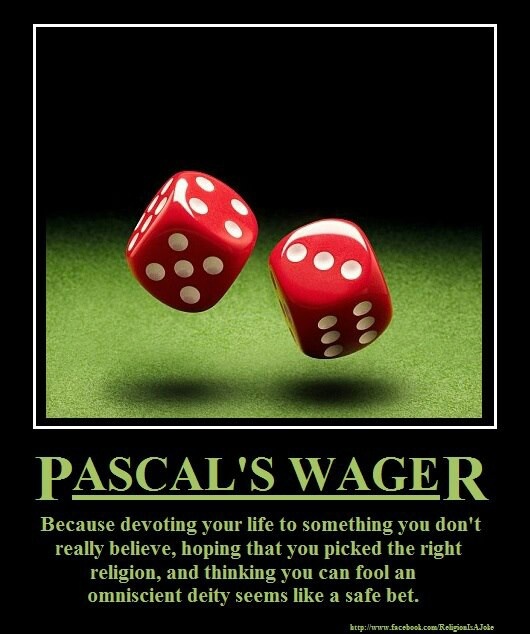 Think a minute about your question and why you are asking it. Are you saying your invisible friend will smite me for offending you? How do you know he/she/it isn’t just testing your faith, using me as agent? On the other hand, can you honestly say you believe your cosmic dictator will inflict eternal torment on a man who expresses his honest opinion? Does your god(s) want me to lie? Am I supposed to pretend to believe?

It seems that you not only want me to change the way I think, without any facts or logical argument to back you up, but you also want me to change who I am, without even trying to understand why I am who I am. How do you know I have not researched the question deeply and simply come up with a different answer?

ARD: Wll i cnt do anything about how u think, bt the day wll come dat u wll need somebody to just tell u dat God is nt dead, and u wll nt get it, nt even a sign of dat.

RBM: I know nobody gets out of this life alive. What matters is how you live, not what happens after you die. A lot of stuff happens after you die; it just doesn't include you. I'm not waiting for death; I'm living my life. I promise you, there is nothing missing from my life that belief in a sky-fairy can provide.

ARD: Something is missing from ur life. Is just dat u are too bling to see it.

RBM: I see just fine. You should try reading a few more books.

I think he unfriended me!