About that Russian hacking…

“Beware lest in your anxiety
to avoid war you obtain a master”
—Demosthenes (BCE 384-382), writing a
perfect epitaph for the Democratic Party

Can we take a breath here?

As the Bible says (Matt. 7:3), “And why beholdest thou the mote that is in thy brother's eye, but considerest not the beam that is in thine own?” Why look to foreign actors for the 2016 election loss and not to ourselves? 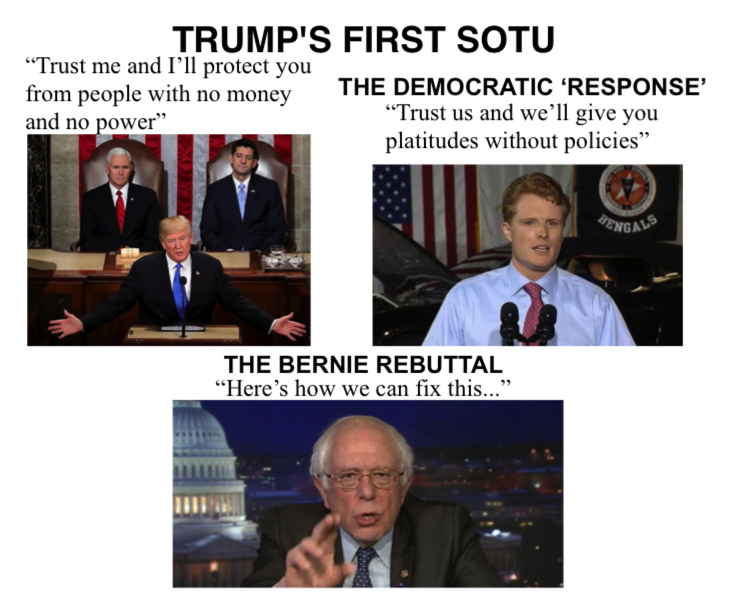 Could the Russian government have thrown the 2016 election to Trump. It’s possible. But it was not necessary—for the reasons I just gave. But what about...?

OK, what about the “fake news” on Facebook? I never saw any of it myself. Or, if I did, it did not cause me (or 65,853,516 other people) to vote for Trump. And half of this “subversive” news—which Facebook is now using as an excuse to censor your news feed—came out after the election. It’s a tough case to make that Hillary Clinton would have won in 2016 where it not for that dastardly Russian interference on Facebook!

OK, what about the joint US intelligence review? US intelligence agencies stated with high confidence that, “Russian President Vladimir Putin ordered an influence campaign in 2016 aimed at the US presidential election. Russia’s goals were to undermine public faith in the US democratic process, denigrate Secretary Hillary Clinton, and harm her electability and potential presidency.” Further, the US intelligence community stated “Putin and the Russian Government developed a clear preference for President-elect Trump.”

But look closer: in a footnote in that report, the same agencies admitted that their “high confidence” that the Russians hacked the US election wasn’t so high after all. On the bottom of page 13 there is a caveat about the word “judgment.” “Judgment,” it says, “is not intended to mean that we have evidence to prove something to be a fact.” So, US intelligence agencies denied their entire report! At the very end, they say, “this is not necessarily factual.” Never mind.

So, what might this “Russia Investigation” find? Sorry, but it will not find evidence of Trump’s collusion with Putin or his government to steal the 2016 election. Not only is it a high bar to collect sufficient evidence to charge Mr. Trump, but it’s also unlikely to be true, even for a man as dishonest as Trump honestly is.

Will the investigation uncover evidence of Trump’s obstruction of justice? Yes, very likely, but more is required. Proving “intent” to obstruct justice is also a high bar, requiring nearly incontrovertible evidence. And, even then, do you think the Republican majority in both houses of Congress, who are virtual hostages to Trump, will move to impeach? Not likely—not so long as Trump distracts the country well enough for them to carry out (with the help of feckless, corporate Democrats) their agenda of pillaging the Commons.

Will the investigation uncover evidence of Trump’s money laundering? Yes, very likely. But that’s pretty far from the stated goal of uncovering collusion with a foreign power to steal the 2016 election, isn’t it? And although I think unraveling Trump’s dishonest-if-not-illegal global financial dealings is probably what he fears the most, I fear that it will not be enough to move his Congressional captives to bring him down. As Emerson supposedly said, “When you strike at a king, you must kill him.”*

So… now that we’ve caught our breath and have been reintroduced to reality, where does that leave us?

*To a young man, who, in his college days, wrote an essay on Plato, and mentioned the subject to Mr. Emerson.

NB: Most of this essay appeared initially as a post on Facebook, composed on a smart phone. I do not know why, but in his rebuttal to the President’s first State of the Union address on January 30, 2018, Mr. Sanders appeared to have drunk the Kool-Aid of the Russian collusion assertion.

“Dissent is the mark of freedom,” wrote Bronowski, “These freedoms of tolerance have never been notable..., even when the dogma was Christian. Has there ever been a society which has died of dissent? Several have died of conformity in our lifetimes.”