I don’t usually find myself defending strangers, but when “J” hammered “P” on Facebook, I got out my hammer and hammered back. I hope I did well in defending socialism against capitalism.

“J”: “P,” it is so cute that you feel you need to explain tax havens to someone who takes advantage of them. You are trying to sell subsidies to one of the very individuals that would have the fruits of his labor confiscated in order to pay them. I am in fact one of those people that the democratic socialists don’t want to acknowledge exists. I took myself from poverty to the top 5% through my own hard work. I am never going to buy your snake oil. The economic system isn’t broken. It functions like any natural bell curve distribution.

“Like any socialist you feel that because I have successfully achieved a level of economic independence I owe something to those who didn’t.” 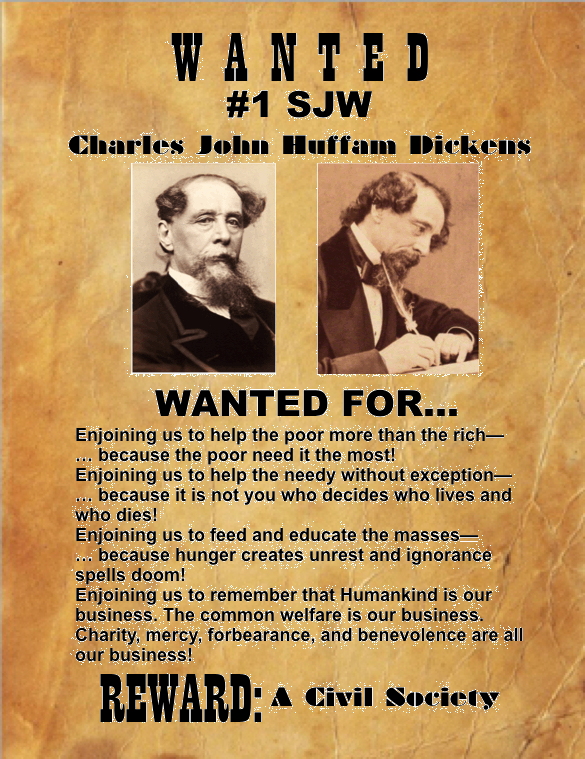 MY REPLY: “J,” it is so cute that you think you took yourself from poverty to the top 5% exclusively through your own hard work. Let’s see if you are the one selling snake oil, shall we? First, I am going to assume you are a US national and that you are a white male. If so, congratulations! You have won both the national and the genetic lottery: there is no better place to make a fortune (and keep it—because of low taxes and few regulations) than in the USA. And there is no better race to be than white (due to a racist economic system) or sex to be than male (I hope I don’t have to explain that one).

Now let’s see about this snake oil of the “self-made man” you are peddling. You seem to be saying that your success is based on merit: that help from the right people, and being in the right place at the right time (“luck”), were inconsequential to your success. You’ll forgive me if I express some skepticism about that—every man is some mother’s son. And maybe you never employed anybody and profited from their labor. But, if you did, you have built your success at least in part on the sweat of other people: by definition, then, you are not a “self-made man.”

And I’m going to go out on a limb here and assume that your success might have been aided, at least in part, by the legal and political arrangements that we create and maintain as a society—which are paid for by all of us. Indeed, without this “public infrastructure,” nobody could accumulate wealth because there can be no private wealth without common wealth.

I think it’s “cute” to hear from people who were born on third base and believe they hit a triple. Yes, the economic system isn’t broken for the top 5%. But if the system is so good, why is its success limited to the top 5%? It would seem that such wealth inequality is not a feature but a flaw. If the system can’t deliver a living wage to the bottom 95%, in the wealthiest nation the world has ever known, you don’t think something is amiss? Why is half the nation in poverty? Are they all lazy? Who is really selling the snake oil here?

Now, do I feel, “like any socialist,” that because you have successfully achieved a level of economic independence that you owe something to those who didn’t? Most definitely yes! Because you have benefitted most from what the rest of us provided, you should be delighted to give back to us some of what you have taken.

I will go even further: why should society even allow anybody to get obscenely wealthy? This leads inevitably to the abuse of that wealth, and its concomitant power, to alter the political system in favor of the wealthy, thereby leading inexorably to oligarchy and the resulting death of democracy. But I’m guessing, like most oligarchs, you don’t really support democracy. How could you? To paraphrase Sinclair Lewis, “It is difficult to get a man to support something, when his salary depends on his not supporting it.”

But I think you know all this, J, and that, as “cute” as you are being, you are still a troll.

This Week in Freethought History (December 22-28)