The tax on property—cash, real estate, stock, or other assets transferred from deceased persons to their heirs—should be raised. A lot. 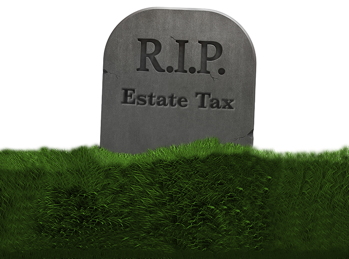 Mr. Trump is about to propose tax relief... for himself and other rich people. Including the elimination of the estate tax—which the rich like to call the “death tax.” That plan is just wrong. Here’s why.