Reposted from SocioPentothal: A last haven of truth
Original posting 12/18/2016

“What can be done when an important fact is lost in a flood of impostors, and the voice of truth becomes drowned out in an ungodly din? When that voice, though freely resounding, cannot be heard, because the technologies of information have led to a situation in which one can receive best the message of him who shouts the loudest, even when the most falsely?” – Stanislaw Lem

Tic Toc, Tic Toc, Tic Toc… Tomorrow, December 19, 2016, the Electoral College will convene to allow the nation’s electors to cast their votes for President of the United States.  In all likelihood, Donald Trump will become the nation’s 45th president. 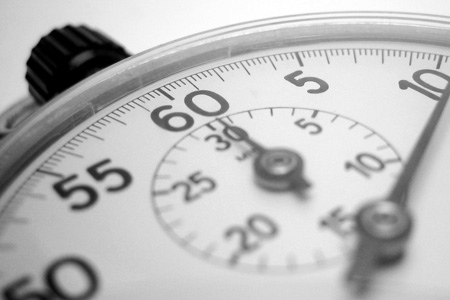 Tic Toc, Tic Toc, Tic Toc… If you voted for Donald Trump and are convinced that he’s going to “make America great again,” I forgive you.  If you didn’t vote for anyone, I forgive you.  Both of you are going to face the same demise as those of us who voted, but did not vote for him.  However, when the time comes, when the second-hand stops,  I will be the first to stand, say to you and demand, “Own this moment!  Own this horror!  Own this end!  And as you face this end with all the rest of us, may your last moments be marked by the unbearable guilt of your conscience!”

Niccolò Machiavelli (1469) It was on this date, May 3, 1469, that Niccolò Machiavelli was born Niccolò di Bernardo dei Machiavelli in Florence, in what is now Italy. Florence had been ruled by the powerful Medici family since 1434, and was constantly at war with its neighboring city-states when not fending off outside aggressors. But […]