Three Minutes to Midnight – Two – One…

Reposted from SocioPentothal: A last haven of truth
Original posting 12/8/2016 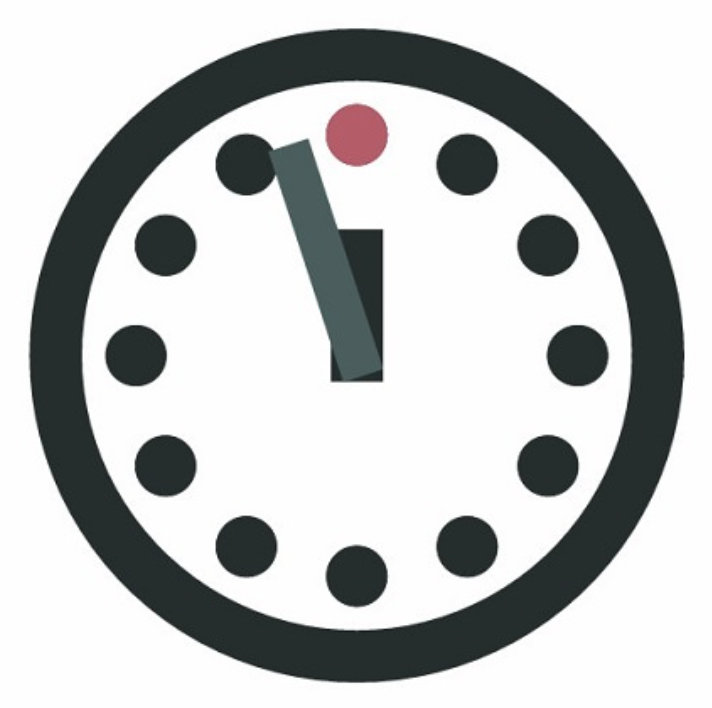 On January 26, 2016, Bulletin of the Atomic Scientists Science and Security Board announced to the world that the hands of their Doomsday Clock would remain at three minutes to midnight:

“Three minutes (to midnight) is too close. Far too close. We, the members of the Science and Security Board of the Bulletin of the Atomic Scientists, want to be clear about our decision not to move the hands of the Doomsday Clock in 2016: That decision is not good news, but an expression of dismay that world leaders continue to fail to focus their efforts and the world’s attention on reducing the extreme danger posed by nuclear weapons and climate change. When we call these dangers existential, that is exactly what we mean: They threaten the very existence of civilization and therefore should be the first order of business for leaders who care about their constituents and their countries.” 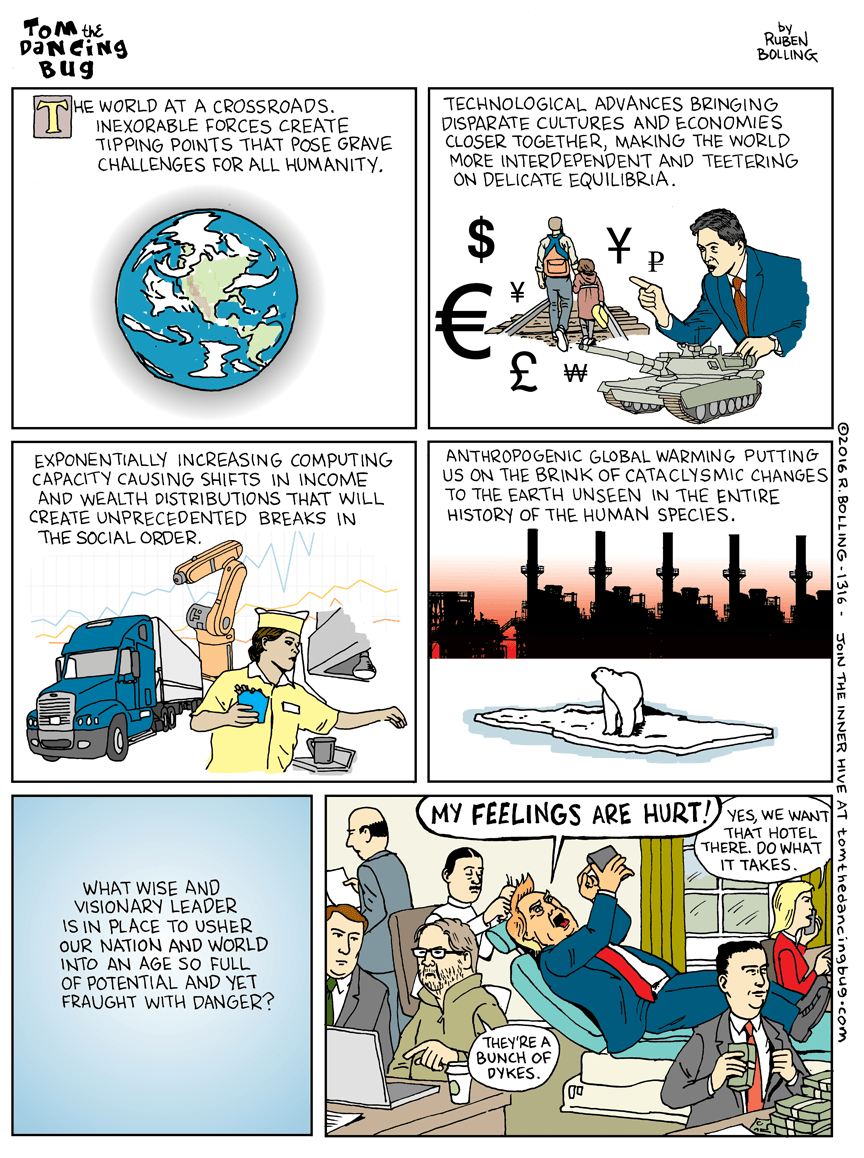 I suspect that the Bulletin of the Atomic Scientists Science and Security Board are considering moving the minute hand one minute ahead for 2017.  If they do, your blind trust… your faith… your hope…

This is not a back story to some dystopian television or motion picture screenplay.  This is reality.  And, unfortunately you’re not an actor.  None of us are.  We will be the cannon fodder for blatantly ignorant greed and folly.

Meanwhile… This is what people worry about? 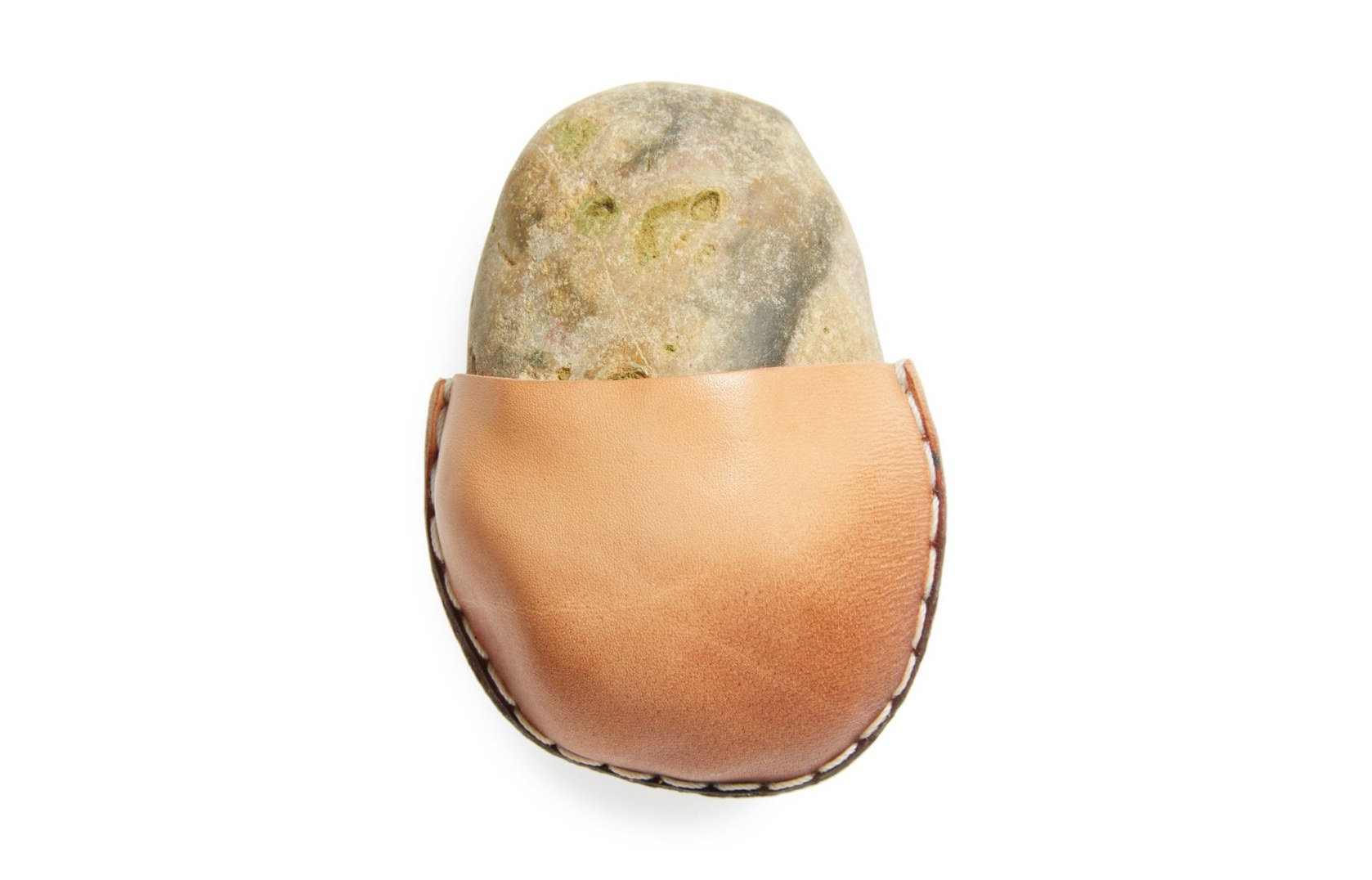 “Leave the matter of religion to the family altar... KEEP CHURCH AND STATE FOREVER SEPARATE.”