The Fits and Screams of a Dying Nation

Reposted from SocioPentothal: A last haven of truth
Original posting 12/10/2016 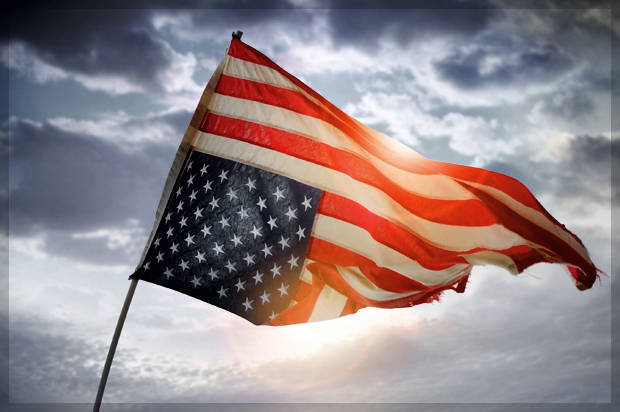 It isn’t difficult to find deafening vitriol in American politics today. Comment sections of political, social, and religious websites are littered with poisonous diatribes, insults, and threats. Even news sites are riddled with the bullet holes of seething, scathing, demonizing hatred and rhetoric. The 2016 presidential election has become the monster it was always meant to be. It is the beast that will devour a nation.

Can you hear the fits and screams of a dying nation? If you don’t, chances are you are willfully feeding the beast. If you do, then you’ll understand what I’m about to say.

Read some of the comment sections of the websites I mentioned earlier and you will inevitably come across some of the sharper, more vitriolic, diatribes from “patriots”. The meaning of the word, in the minds of these commenters, is far from what I’ve understood it to be. As I understood it, the word “patriot” had a universal meaning in America. It represented a commitment to freedom for all people in the United States of America. To that end, wars were fought to preserve that freedom and compromise was the foundation of its governance. Differences of opinion were just that. Differences. When push came to shove, we always found a way to work through it all. Now, take a look at the national motto E Pluribus Unum (Out of Many One). Isn’t that the arrow that pointed to freedom for millions of people from all over the world? Isn’t America supposed to be a melting pot masterfully designed by the nation’s forefathers, and held up as an example of what was possible?

When I hear the word “patriot” today, I cringe. In most cases it’s being used as a declaratory barrier of self-righteousness, tribalism, and condemnation. Who is, and is not, a “patriot” is no longer determined by a commitment to freedom and its foundation of compromise. It’s determined by party affiliation, religion, race, culture… just about anything people want it to be other than what it truly is. Today, the question, “Are you a patriot?” has become an assessment of one’s indoctrination and conditioning for admission into the club of authoritarianism. The word has been parlayed into a call to arms, a referendum against anyone who doesn’t share the same political, religious or social values. It’s an inducement for uncivil discourse. It’s an indictment of diversity. It’s the judge, jury, and executioner, for anyone who will not submit.

“Patriot” used to be a word that felt visceral, tangible, normal. It held a certain romance of fortune, knowing how lucky it is to be a part of a free nation. Now, it embodies the fits and screams of a dying nation turning against itself, destroying compromise and devouring the freedom it once stood for.

John Galsworthy (1867) It was on this date, August 14, 1867, that British novelist and dramatist John Galsworthy was born into a prosperous family in Kingston Hill, Surrey. He was educated at Harrow and studied law at New College, Oxford. Galsworthy took to travel and, in 1893 met the novelist Joseph Conrad – afterward deciding […]