Conveniently blaming a traditional enemy is not the way to handle the disappointing outcome of the 2016 U.S. election. 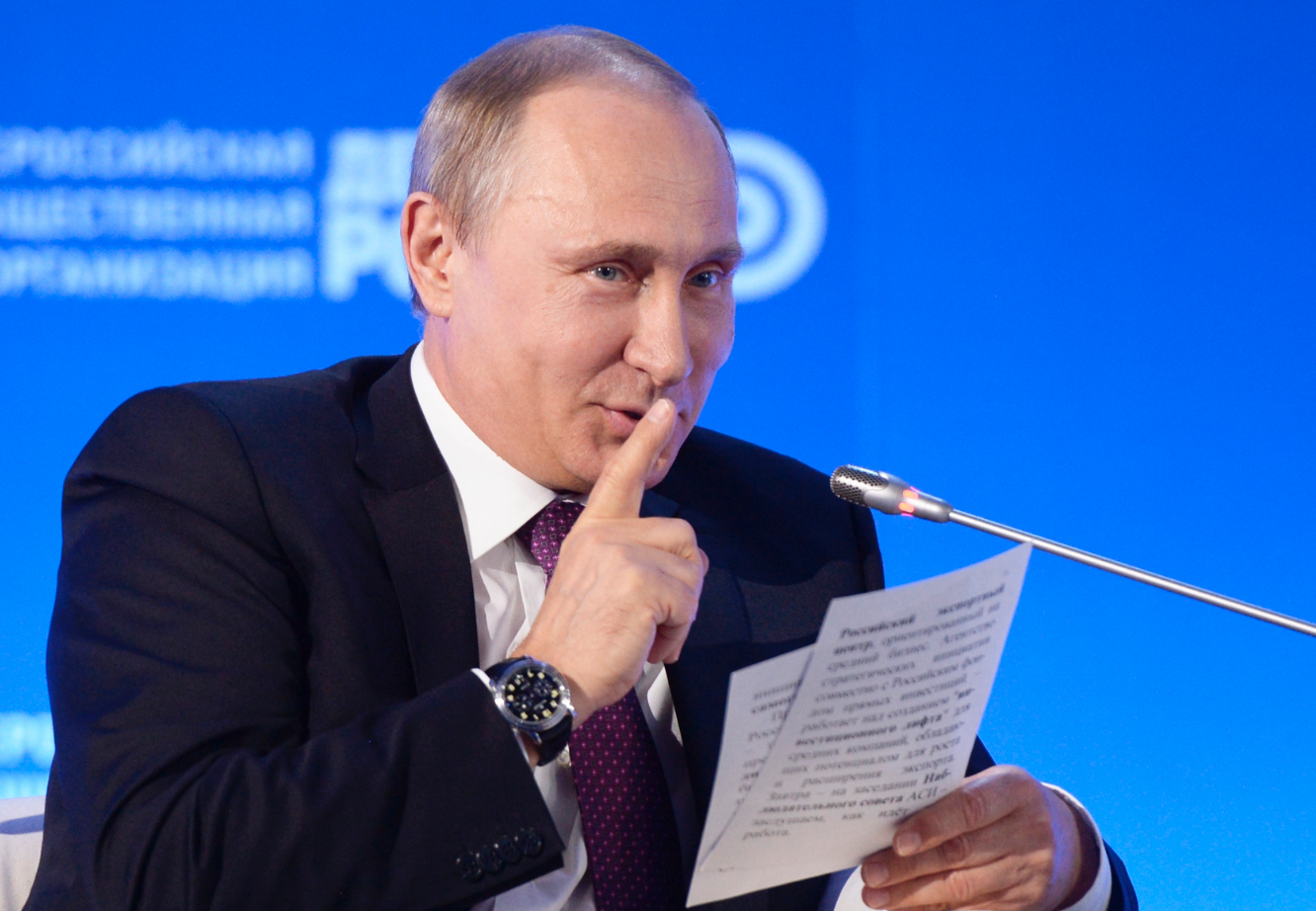 I would be highly skeptical of this so-called “bombshell” from the Washington Post.

1. Accusing Russia of “hacking” the 2016 U.S. election serves establishment interests, especially those of loser Hillary Clinton.
2. The intelligence agencies making the accusation can’t agree on the details of the accusation.
3. What is worse, all the intelligence agencies can point to is the release of internal Clinton campaign documents. Since when is disclosing facts (real emails that have never been denied) considered interfering with an election? Wouldn’t that be considered ensuring an “informed electorate”? Or are elections better when we are not informed?
4. Pres. Obama has ordered a review of Russian hacking: does that mean it has already been decided that (a) there was election hacking (because you don’t like the outcome) and (b) Russia is the perpetrator? It sounds like the outcome of this investigation is predetermined.
5. Julian Assange may be biased against Hillary Clinton, but he is in a position to know whereof he speaks, so on what basis do the intelligence agencies dismiss his claim that the “Russian government is not the source” of the hacked DNC e-mails?
6. Nobody has, at least to my satisfaction, demonstrated exactly how Russia interfered and caused votes to go toward Donald Trump instead of Hillary Clinton in key states. What is the mechanism? What ballots were changed? How was this done “on the ground” as they say?

I’m not a Trump supporter, but this “bombshell” sounds like a weapon of mass distraction—like losers casting about desperately to explain a loss that has more believable explanations: Like an unpopular candidate with a message that missed the mark. Blaming a traditional enemy is just too convenient. This smells of sour grapes.