(aka Uptight, Late-Night, Stage Fright Ronald, the Duke of Doggerel) 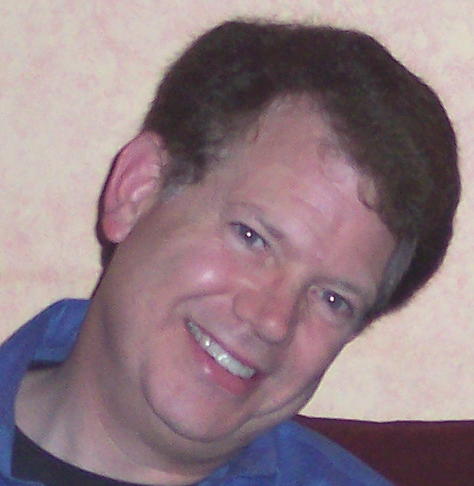 Between the hours of daylight and the fully settled sun

Comes a time that's not yet nightfall, when the day is not yet done.

Yet the darkness isn't ready yet to hang the noose on night,

For the sleek Cimmerian shadows slip so slowly into sight.

It's a time that's not true daylight, semi-darkness dims your view,

And though you turn the lights on, all the colors lose their hue.

When red turns gray and yellow white, and moon begins to climb,

The day is fading, dusk advances; twilight is the time.

Yes, twilight is the time when day distills to its decline,

But night will pause a beat or two before it drinks day's wine.

You can wish for longer lighting, longer shadows are your prize;

For twilight comes, regardless of your wishes, to the skies.

It comes to lives unbidden like the turning of the leaf,

The twilight years, unhidden, mark decline and end in grief.

So if you rage like Thomas 'gainst the dying of the light,

You stand a chance of standing up to face down that good night.

The twilight is a gloaming and a gloomy time at best,

And though it always ends in darkness, darkness gives a rest,

For hours at least, so twilight can eventually begone,

And daytime can in time for matins bring the Dusky Dawn.

For those who find it difficult to make a reasoned choice,

Just look at twilight's indecisive bid to find a voice

For speaking of the daytime that is sure about to leave--

Can it be another dimension, not of sight or sound but mind--

A land of imagination where to see is to be blind?

A timeless fifth dimension and a middle ground, I hear--

A mythical creation that was quintessentially Rod's.

(It "Rings" of Götterdämmerung, the Twilight of the Gods.)

Below the far horizon, as it's hiding 'hind the trees,

And the sun's illuminating rays reflect from Earth and sky.

It isn't rational to fear, but I know reasons why.

The twilight is a doubtful or half light -- a dim eclipse,

And anything obscuring light can cause us trips and slips.

So I suggest the fear of falling furnishes those hours

Of twilit time a greater share than warranted of powers.

And you can wish millennia of fearing eventide

Can with a wisp of logic and sure steps be swept aside,

But twilight has a magic that is tragic for your pride,

So wish away! The semi-darkness will not be denied!

It was on this date, April 2, 1947, that American author, teacher, and social critic Camille Paglia was born. She was brought up in New York by Italian immigrant parents and spent her earliest days on a farm before her educator-father moved the family to more urban surroundings. Paglia graduated Harpur College at Binghamton University […]