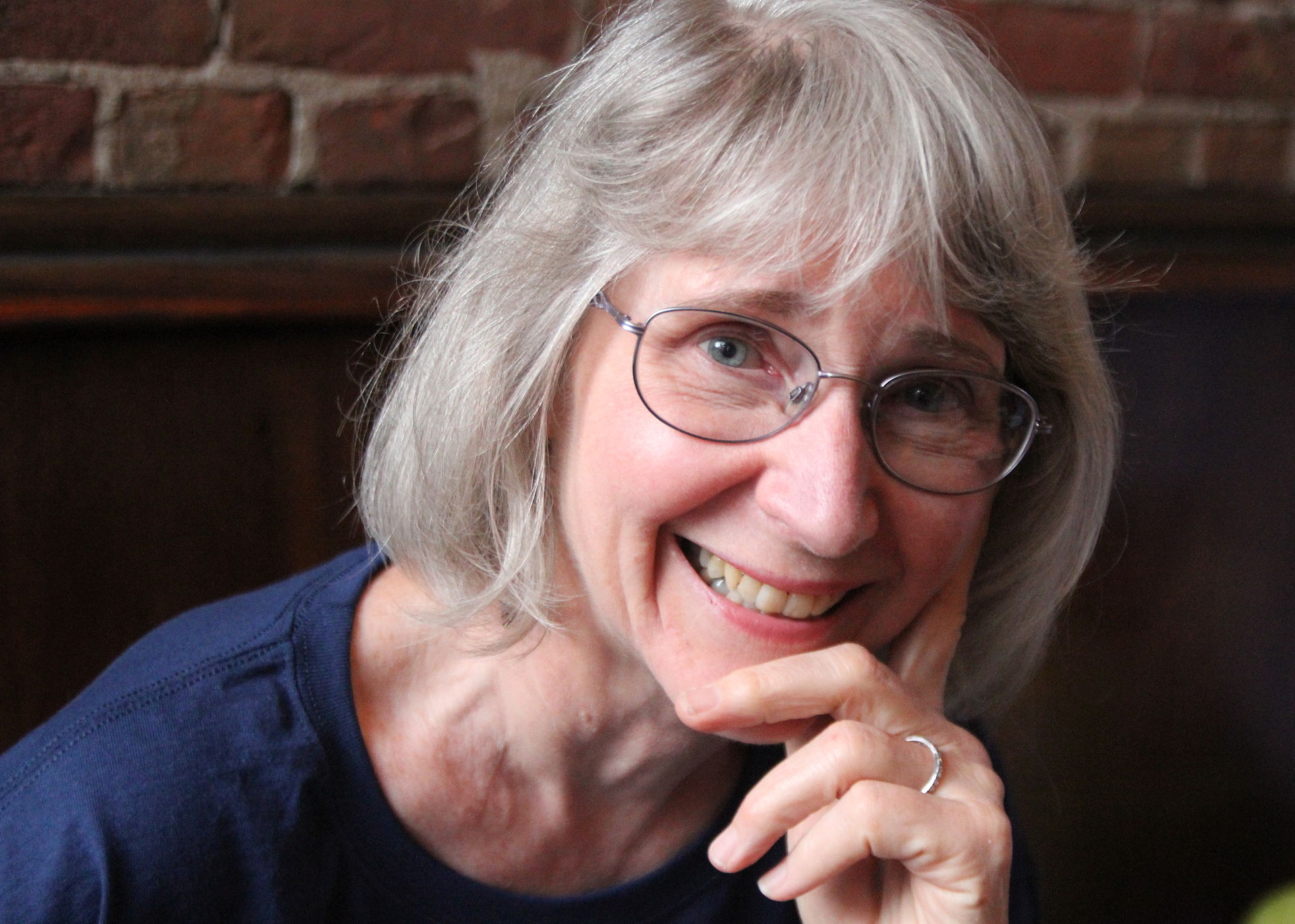 It was on this date, October 24, 1945, that “one of the strongest voices challenging the teaching of young earth creationism and intelligent design in schools” American physical anthropologist Eugenie Scott was born. Scott grew up in Wisconsin, earned her BS and MS from the University of Wisconsin–Milwaukee and her PhD from the University of Missouri. She also holds nine honorary degrees. She joined the University of Kentucky as a physical anthropologist in 1974 and was Executive Director of the National Center for Science Education (NCSE) from 1987-2014.

It was at Kentucky U. that she first became interested in the creation-evolution “controversy” when she heard her mentor, James A. Gavan, debate the young earth creationist Duane T. Gish (d. 2013). By 1980, she had become a leading critic of young earth creationism and intelligent design and stood at the forefront of the drive to keep the pseudoscience of creationism/intelligent design out of public school science classrooms. In 2004, she published Evolution Vs. Creationism: An Introduction and in 2006 was co-editor, with Glenn Branch, of Not in Our Classrooms: Why Intelligent Design Is Wrong for Our Schools. Scott became the first-ever recipient of the Stephen Jay Gould Prize from the Society for the Study of Evolution in 2009, being cited for devoting “her life to advancing public understanding of evolution.”

Brought up in Christian Science by her mother and grandmother, Scott now designates herself a nontheist and is a signatory to the third Humanist Manifesto. Both Scott and the NCSE are criticized by creationist groups as being “atheistic” for simply being religiously neutral and promoting science over design. Scott jokes that she is so often referred to as “Atheist Eugenie Scott” by creationists, she sometimes thinks her first name is “Atheist.”

This Week in Freethought History (March 25-31)

(The following is a transcript of a broadcast by John Mill, the radio persona of Ronald Bruce Meyer. “This Week In Freethought” airs on the American Heathen® internet radio show, Saturdays 8:00pm-11:00pm ET on ShocknetRadio.com. Air date of this particular segment: 3/31/12) Here’s your Week in Freethought History: This is more than just a calendar […]