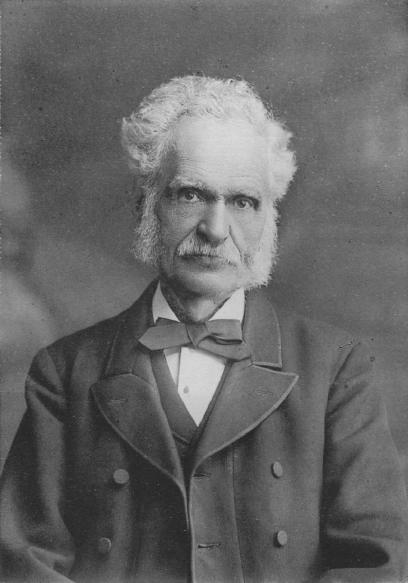 It was on this date, February 8, 1825, that British naturalist and explorer Henry Walter Bates was born. He travelled through rainforests of the Amazon with Alfred Russel Wallace from 1848-1850. He then left Wallace and explored the Amazon for nine more years, bringing home 8,000 new species, mostly insects, for scientific study. He returned to England in the same year that Darwin’s Origin of Species was published. Bates was one of a group of supporters of evolutionary theory, which included Darwin, Wallace, J.D. Hooker, Fritz Müller, Richard Spruce and Thomas Henry Huxley.

In his work with the Amazonian butterfly, he described what came to be known as “Batesian mimicry” – a form of mimicry in which a harmless species has evolved to imitate the warning signals of a harmful species directed at a common predator (in a paper read before the Linnaean Society in 1861). His book, The Naturalist on the Amazons (1863), brought him fame and praise from Darwin. He was assistant secretary of the Royal Geographical Society for 27 years, until his death in 1892. Although not explicit in his own works, and described elsewhere as a Unitarian, that Bates was an outspoken agnostic is recorded in Edward Clodd’s Memoir (1916).

While Morse thanked God ("What hath God wrought?") for what the scientific work Hans Christian Oersted, Joseph Henry and Michael Faraday had wrought, the skeptical Edison credited the proper authorities.