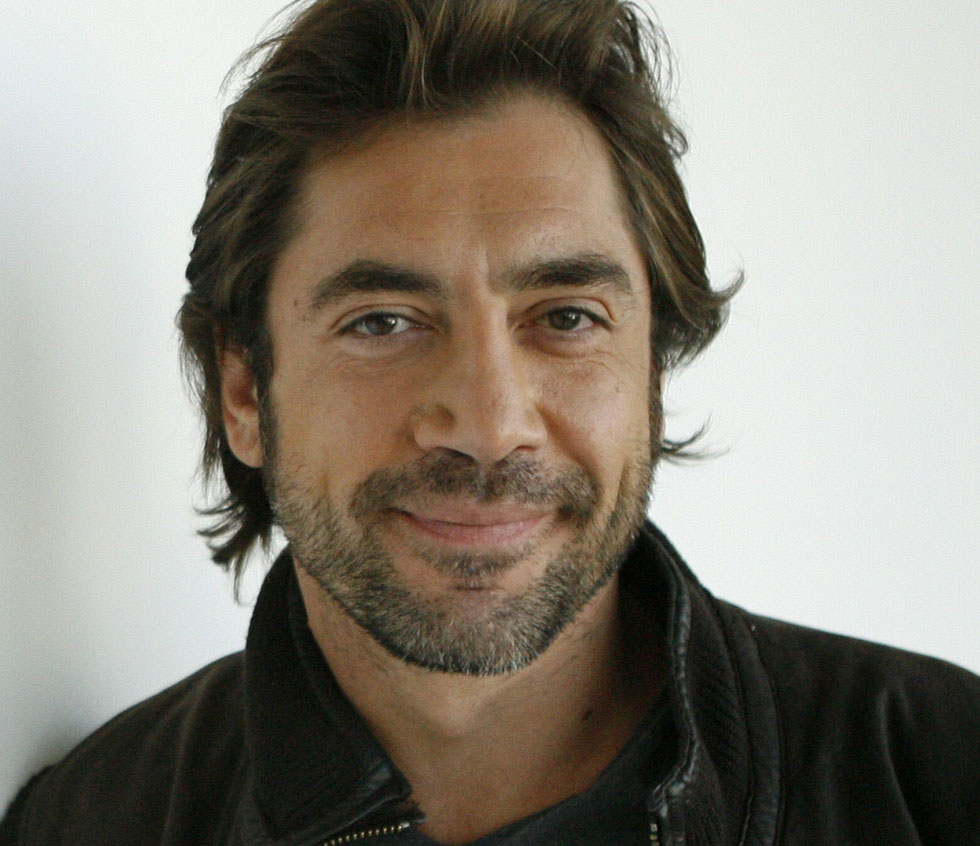 It was on this date, March 1, 1969, that Spanish actor Javier Bardem – the first Spanish actor to receive an Oscar nomination – was born Javier Ángel Encinas Bardem in Las Palmas de Gran Canaria, the Canary Islands, Spain. He father having left his mother, Bardem was reared by his mother and churched in the Catholic faith by his grandmother. Performing could have been in his blood: two grandparents and a nephew were in the Spanish cinema and his brother and sister are actors. Instead, Bardem studied painting for four years in Madrid and took acting jobs to support himself. After a small role at age 20 in The Ages of Lulu (1990), in which he appeared with his mother, Pilar, the director saw enough talent in Javier Bardem to cast him as the lead in the 1992 comedy-drama Jamón, jamón – a film about lust and food – along with his future wife, Penélope Cruz. It was also her film debut.

Bardem’s first notices in English-language films came as Cuban poet Reinaldo Arenas in Before Night Falls (2000) – for which he was praised by his idol, Al Pacino, and garnered a Best Actor nomination from the U.S. Motion Picture Academy – and John Malkovich’s directorial debut, The Dancer Upstairs (2002). “But don't call me an actor,” says Bardem. “I’m just a worker. I am an entertainer. Don’t say that what I am doing is art.” It was for the role of sociopathic assassin Anton Chigurh in the 2007 Coen brothers film No Country for Old Men that Bardem won his Best Supporting Actor Award. Bardem, as Chigurh, in 2008 also received the dubious distinction of being named No. 26 in Entertainment Weekly magazine’s list of the “50 Most Vile Villains in Movie History.” His other notable films include Love in the Time of Cholera (2007), based on the novel by Gabriel García Márquez, Woody Allen’s Vicky Cristina Barcelona (2008), Biutiful (Oscar nominations, 2010), and the 23rd James Bond film, Skyfall (2012).

Although his respect for American actor Al Pacino is well known, Bardem is also know for his quip, “I’ve always said I don’t believe in God; I believe in Al Pacino.” Reared a Roman Catholic, in a 2011 magazine interview Bardem came out as an atheist.* Bardem considers religion a search for meaning and not an end in itself, saying, “I remember the moment when my father died. I wasn’t a very committed Catholic beforehand, but when that happened it suddenly all felt so obvious: I now believe religion is our attempt to find an explanation, for us to feel more protected.” His family is no stranger to political controversy: his uncle Juan Antonio was imprisoned in the 1940s by dictator Francisco Franco for making anti-fascist films. So when same-sex marriage was legalized in Spain in 2005, Bardem caused a stir when he joked that if he were gay, he would get married “right tomorrow, just to screw with the Church” (“mañana mismo, sólo para joder a la Iglesia”).† Since 2010, Bardem has been married to Spanish actress Penélope Cruz. It was Javier Bardem who said, “I do respect people's faith, but I don't respect their manipulation of that faith in order to create fear and control.”