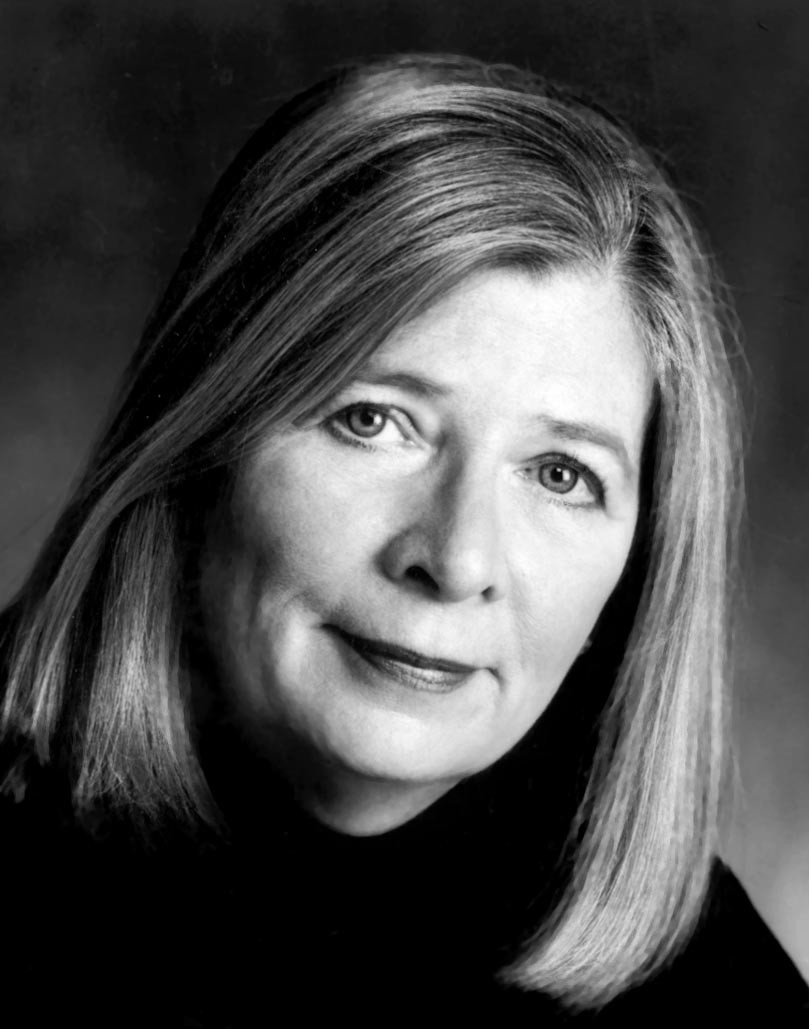 It was on this date, August 26, 1941, that American feminist, democratic socialist, and political activist Barbara Ehrenreich was born Barbara Alexander in Butte, Montana, the daughter of a copper miner and a liberal Democrat. An award-winning columnist and essayist, Ehrenreich has been called “a veteran muckraker” by The New Yorker magazine for such works as best known for her Nickel and Dimed: On (Not) Getting By in America (2001), a recounting of her three-month experiment surviving on minimum wage. After Ehrenreich’s doctor induced labor in her because it was late and he wanted to go home, she abandoned her study of chemistry (Ph.D. 1968, Rockefeller University), became a feminist and worked throughout the 1970s in women’s health advocacy and activism as a freelance writer. She married John Ehrenreich in 1966, divorcing in 1977.

Her essays, op-eds and investigative features have appeared in Harper's Magazine, In These Times, Mother Jones (National Magazine Award, 1980), Ms., The Nation, The New Republic, The New Statesman, The New York Times, The Progressive, Time, The Wall Street Journal and Working Woman. After being diagnosed with breast cancer, Ehrenreich published “Welcome to Cancerland,” a 2001 National Magazine Award finalist. Other notable articles include “Is It Now a Crime to Be Poor?” (New York Times, August 9, 2009) and “The New Creationism: Biology Under Attack” (The Nation, June 9, 1997).

It was in Nickel and Dimed that Ehrenreich wrote,

Maybe it's low-wage work in general that has the effect of making you feel like a pariah. When I watch TV over my dinner at night, I see a world in which almost everyone makes $15 an hour or more, and I'm not just thinking of the anchor folks. The sitcoms and dramas are about fashion designers or schoolteachers or lawyers, so it's easy for a fast-food worker or nurse's aide to conclude that she is an anomaly — the only one, or almost the only one, who hasn't been invited to the party. And in a sense she would be right: the poor have disappeared from the culture at large, from its political rhetoric and intellectual endeavors as well as from its daily entertainment. Even religion seems to have little to say about the plight of the poor, if that tent revival was a fair sample. The moneylenders have finally gotten Jesus out of the temple.

Elsewhere in Nickel and Dimed (p. 67), Ehrenreich writes of attending a Saturday night “tent revival,” which she says “sounds like the perfect entertainment for an atheist out on her own.” Ehrenreich does keep far away from religion – and with good reason. In The Worst Years of Our Lives: Irreverent Notes from a Decade of Greed (1990) she tells the story of how her great-grandmother Mamie became an atheist: she had called for a Catholic priest to administer last rites for her dying father, but the priest demanded $25 in advance before administering last rites! Says Ehrenreich, “It was on account of its greed that the church lost the souls of Mamie O’Laughlin and all of her descendants, right down to the present time. Furthermore, whether out of filial devotion or natural intelligence, most of us have continued to avoid organized religion, secret societies, astrology, and New Age adventures in spiritualism.”

In the same 1990 book, Ehrenreich includes a tongue-in-cheek essay about secular humanism, “Give Me That New-Time Religion,” in which she says, “I was raised in a real strong Secular Humanist family – the kind of folks who’d ground you for a week just for thinking of a dating a Unitarian, or worse” and “What gets me is all the mean things people say about Secular Humanism, without even taking the time to read some of our basic scriptures, such as the Bill of Rights or Omni magazine.” In 1998, Barbara Ehrenreich was named “Humanist of the Year” by the American Humanist Association. Although she never quite admits to being an atheist, it is evident Barbara Ehrenreich has an entirely godless, secular humanist outlook on life.

Marcus Aurelius (121) It was on this date, April 26, year 121, the 16th Roman Emperor, Marcus Aurelius Antoninus was born Marcus Annius Verus, the son of Annius Verus and nephew of Emperor Antoninus Pius, who adopted him in 138. He became consul in 140, held various public offices between 140 and 161 and, as […]