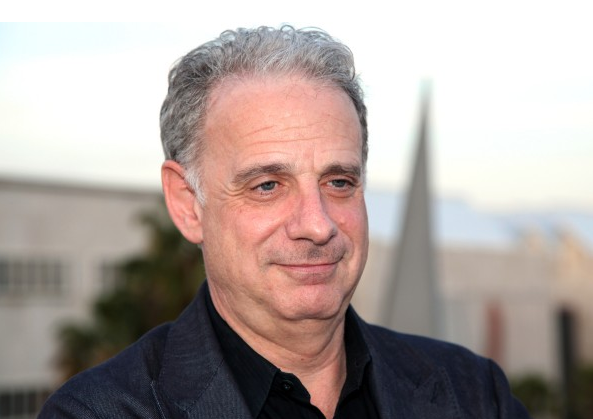 It was on this date, August 1, 1954, that American science writer James Gleick was born in New York City. A Harvard graduate, Gleick worked for ten years as an editor and reporter for the New York Times. He not only profiled many scientists for the Times, including evolutionary biologist Stephen Jay Gould, but wrote biographies of theoretical physicist Richard Feynman (1992) and physicist Isaac Newton (2003). His best-selling books include The Information: A History, a Theory, a Flood (2011) and Chaos: Making a New Science (1987), a Pulitzer Prize finalist, which “helped make the Butterfly Effect a household word.”* He has his own blog where he discusses at great length and depth the modern information age in relation to human evolution.

For example, “Evolution itself embodies an ongoing exchange of information between organism and environment .... The gene has its cultural analog, too: the meme. In cultural evolution, a meme is a replicator and propagator — an idea, a fashion, a chain letter, or a conspiracy theory. On a bad day, a meme is a virus.” … “We have met the Devil of Information Overload and his impish underlings, the computer virus, the busy signal, the dead link, and the PowerPoint presentation.” (The Information)

Elsewhere, Gleick notes how easily we fall into assumptions of supernatural power when the technology is not understood—

When the Lilliputians first saw Gulliver’s watch, that “wonderful kind of engine ... a globe, half silver and half of some transparent metal,” they identified it immediately as the god he worshiped. After all, “he seldom did anything without consulting it: he called it his oracle, and said it pointed out the time for every action in his life.” To Jonathan Swift in 1726 that was worth a bit of satire. Modernity was under way. We’re all Gullivers now. Or are we Yahoos? (Faster: The Acceleration of Just About Everything, 1999)

In the introduction to his 2002 book What Just Happened: A Chronicle from the Information Frontier, Gleick proposes, “I may not believe in God or the NASDAQ, but I believe in the network as global village and as global brain.”

* Gleick did not invent the idea of the Butterfly Effect: Edward Lorenz – a pioneer of chaos theory – coined the term when he wrote the book entitled Predictability: Does the Flap of a Butterfly’s Wings in Brazil set off a Tornado in Texas? (1972).