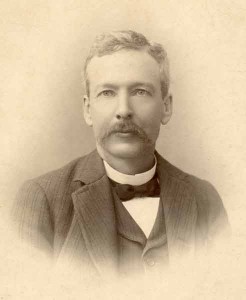 It was on this date, March 7, 1849, that American botanist and horticulturist Luther Burbank was born (1849). Although benefiting from only an elementary school education, at age 21 he used his inheritance to buy a plot of land and developed the first of more than 800 strains and varieties of plants throughout his 55-year career: the Russet Burbank potato, claiming inspiration from the writings of Charles Darwin. Burbank caused consternation in the churches by declaring that humanity itself could be improved without priests, churches, or belief in immortality. Luther Burbank himself “believed neither in heaven nor hell.”