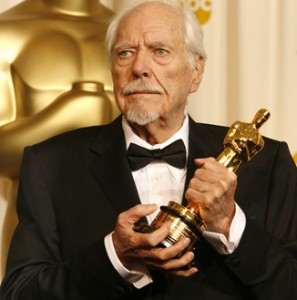 It was on this date, February 20, 1925, that American film director Robert Altman was born (1925). Altman was educated in Jesuit schools prior to joining the Army at the age of 18, but he lost his religion soon after joining the military. Known for several important films, including the 1970 Korean War satire M*A*S*H, the avowedly nonpolitical Altman told an interviewer in 2004, “I have been against all of these wars ever since.” The interviewer observes, “… it’s worth noting that by the age of 20 this whistle-blower had resisted two of the most powerful institutions – church and army, both. He is an atheist.” Robert Altman, who died in 2006, once quipped, “What’s a cult? It just means not enough people to make a minority.”

Mill said he believed in a "probable God," or a "limited liability God," but disbelieved in miracles and immortality.