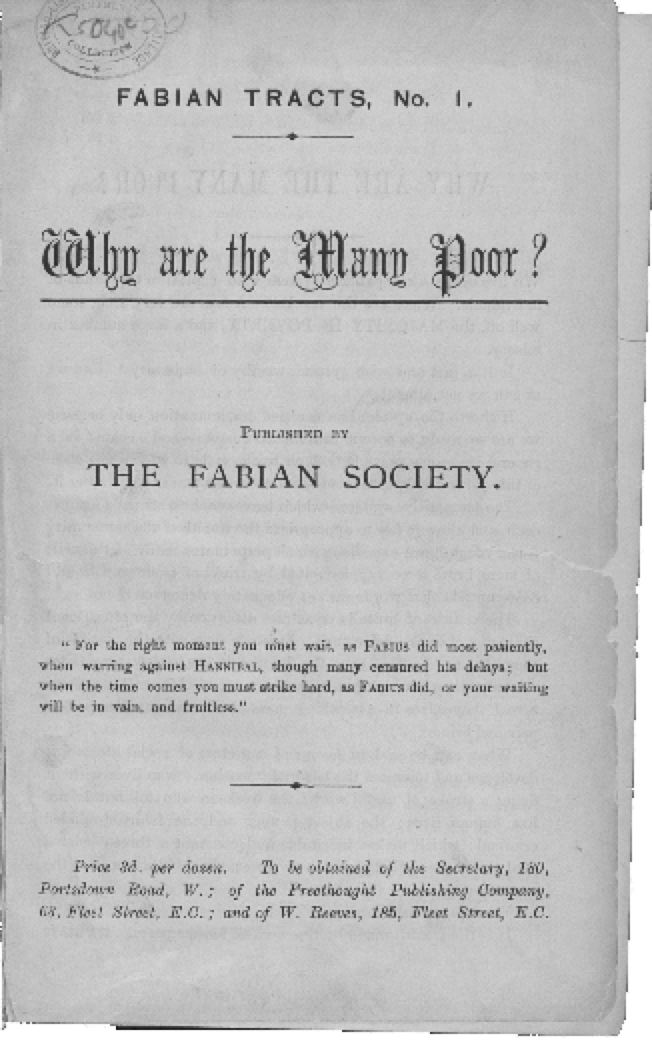 It was on this date, January 4, 1884, that the longest-lived, continuously operating Socialist organization, the Fabian Society, was founded in London. Founders Frank Podmore and Edward Pease envisioned a society opposed to the revolutionary theory of Marxism, holding instead that social reforms and Socialistic public policy can be instituted through “permeation”: that is, through Socialist public policy writing and election of Fabian-supported Members of Parliament — in effect, using the system to change the system.

In her novels, Sand frequently used the word "God," but described it as "an avatar of which the meaning is often an enigma."