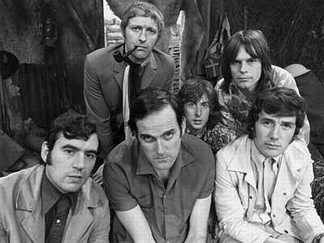 Six weeks before her death, Rose gave a copy of a speech, "In Defense of Atheism," to the London Freethinker. An Atheist to the last, Rose said there was nothing in it to alter.