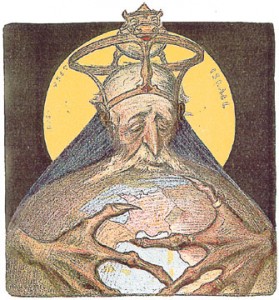 It was on this date, December 30, 1993, that the Vatican and Israel agreed to recognize each other. This diplomatic nicety did not, of course, end anti-Semitism anymore than the establishment of the State of Israel did, but it is always gratifying to see two major superstitions agree to play nice with each other on the world stage. That one party (the Roman Church, headquartered at the Vatican) was the offender, and the other (the world’s Jews, with a homeland on appropriated real estate called Israel) was the “offendee,” did not detract from the salutary effect on the Church’s reputation.