It was on this date, April 14, 1775, that the world's first abolitionist society was established. The Society for the Relief of Free Negroes Unlawfully Held in Bondage came to life in Philadelphia with the assistance of the Quakers and the philosophical backing of Benjamin Franklin and his fellow Deist, Thomas Paine. It was Paine who had published in the same year a pamphlet opposing slavery entitled, African Slavery in America. The organization later became the Pennsylvania Society for Promoting the Abolition of Slavery. 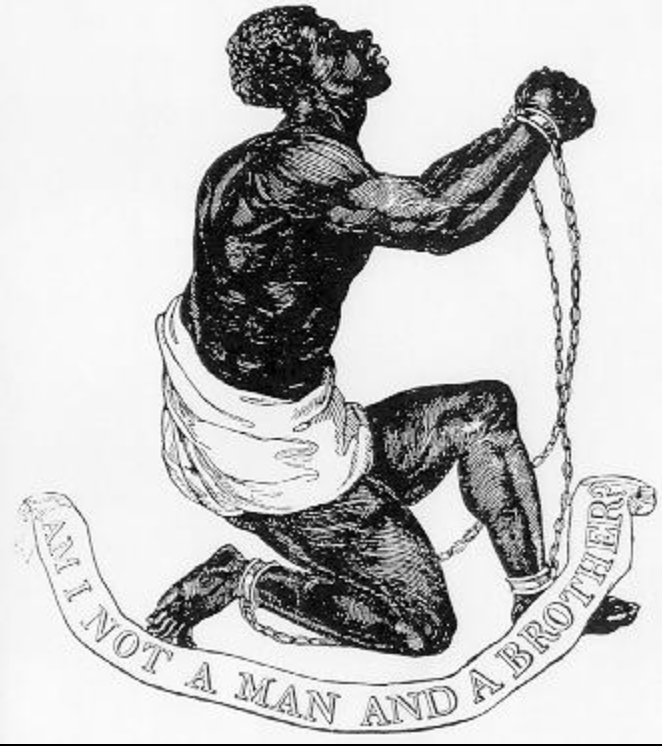 The idea of ending slavery was slowly taking hold among the pagans of Rome when the Empire collapsed in the West. In fact, the transformation of slavery to serfdom, which was slavery without the more humane aspects it had acquired under the pagans, was a Christian innovation.

No Pope decreed against slavery throughout the Middle Ages until the 20th century; indeed, books opposing slavery were placed on the Index of Forbidden Books. The Catholic Encyclopedia points to isolated clerics such as Gregory of Nyssa and John Chrysostom, but the former is spurious, the latter never approached the eloquence of his pagan namesake, and neither had any influence. Pope Gregory the Great freed two slaves because they had gotten some money and were giving it to the Church. Pope Paul III forbade the enslavement of the American Indians, but excepted hostile non-Christians captured in "just wars" — and 11 years later blessed the traffic in slaves, demanding that runaways be returned for punishment. Urban VIII forbade slavery in Central and South America, but purchased his own Muslim slaves.

What about Islam? Muhammad and his earliest followers owned slaves; the owning of non-Muslim slaves was common. Arab-Muslim dealers sold slaves to eager Spanish and Portuguese buyers. It was, however, the European Christians who turned the trade into a race-based evil, as it was harder for dark-skinned people to blend into predominantly light-skinned societies. The most famous British slave trader, John Hawkins, who was knighted for his success, had one of his slaving ships dubbed Jesus. The American Baptist, Methodist and Anglican churches owned a total of 600,000 slaves.

Nowhere in the Bible is slavery even remotely condemned as a profound evil, and that fact was not lost on slave owners in the American South. When civilization turned against slavery at last — in Britain in 1833; in the US in 1865 (in response to which, the Holy Office in Rome issued a statement in support of slavery) — it was with the guidance of thinkers like Paine and Franklin and John Locke. It is a wonder that the Bible caught no condemnation for the other evils it supports: genocide, the torture of prisoners, the burning of prostitutes, the raping of women prisoners in wartime, the killing of those worshiping different gods, and so on.

Thus, 9 million Africans were torn from their homes, shipped in appalling conditions to a foreign land, and treated brutally for centuries, before the churches found their voice — after a thousand years of silence — prompted, as always, by those with less respect for the revealed word of God. In fact, Christians were more concerned with saving souls than freeing bodies, and in took the rise of Rationalism and Freethought, and the gradual realization that without a social policy the churches would become irrelevant, to elicit action. The work of the Pennsylvania Society took another 90 years to complete, but we remember its founding on this date in 1775.