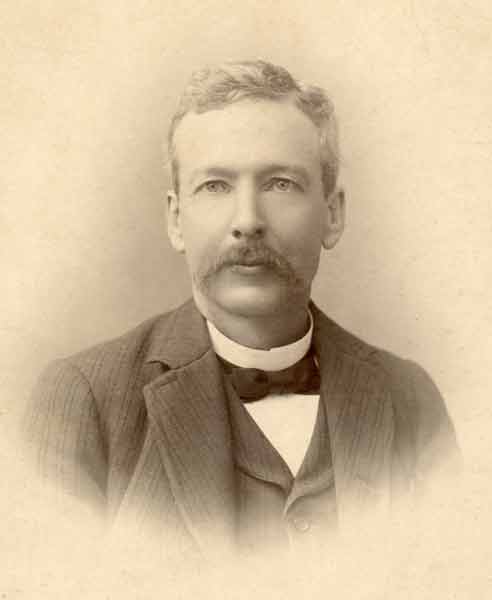 It was on this date, March 7, 1849, that American botanist and horticulturist Luther Burbank was born into a large farm family in Lancaster, Massachusetts. Although benefiting from only an elementary school education, once Luther’s father died, at age 21 he used his inheritance to buy a plot of land and developed the first of more than 800 strains and varieties of plants over his 55-year career: the Russet Burbank potato. This creation of plant hybridization is now the most widely cultivated potato in the United States.

Burbank moved to Santa Rosa, California, and purchased another plot of land there, and another site nearby which he dubbed Gold Ridge Farm. From there, inspired by Charles Darwin's The Variation of Animals and Plants under Domestication, Burbank continued his life’s work, creating hundreds of new varieties of fruits (plum, pear, prune, peach, blackberry, raspberry), potatoes, tomatoes, ornamental flowers and other plants. He became famous through his plant catalogs – his best know was entitled New Creations in Fruits and Flowers – as well as through press reports that kept him in the news throughout the early 1900s.

He nurtured to maturity more than a million plants a year, yet destroyed most of them in order to select the best; indeed, neighbors would remark on his “million-dollar bonfires.” The 12-volume, self-titled, Luther Burbank: His Methods and Discoveries and Their Practical Application, published in 1914, is his own simple account of his discoveries. Although his discoveries and creations added an immeasurable sum to the prosperity of the US, Burbank lived a comparatively poor man.

Saying at one time, “We must return to nature and nature's god,” Burbank subscribed to a vague Emersonian theism in his earlier years. Toward the close of his life, he caused clerical consternation by declaring from a local pulpit that humanity itself could be improved, but without priests, churches, or belief in immortality. Burbank himself “believed neither in heaven nor hell,” according to his biographer, Wilbur Hall (An Architect of Nature; 1939). British Rationalist Joseph McCabe visited the famous horticulturalist in Santa Rosa* a few weeks before he died and found Burbank’s theism had evolved into a militant Rationalism.

Burbank died on April 11, 1926, aged 77, and is buried near the greenhouse at the Luther Burbank Home and Gardens. It was Luther Burbank who said, “In the span of my own lifetime I observed such wondrous progress in plant evolution that I look forward optimistically to a healthy, happy world as soon as its children are taught the principles of simple and rational living.”

* McCabe was invited to see Burbank at Santa Rosa based on Burbank's admiration of McCabe's work as a Rationalist.

"The spirit of dogmatic theology poisons everything it touches," said Bentham. "There is no pestilence in a state like a zeal for religion, independent of morality."