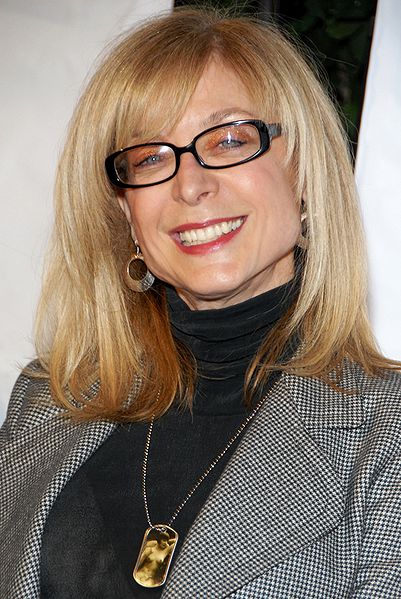 Her-sex-positive attitude, coupled with her sex, naturally puts Hartley at odds with all of the Abrahamic religions: Christianity, Judaism and Islam. Hartley is, of course, an unabashed atheist. As a child…

Religion wasn’t much discussed and we never went to church or temple. … We were taught social justice at home. … There was never any mention of God as a reason to do right. It was just the right thing to do. I feel strongly to this day that right and religion don’t necessarily go hand in hand.”*

As for her feminist side intersecting with her atheism, Hartley says, “In a nutshell: my body, my rules. Other women don’t get to tell me what’s “right” for me, just as no imam, rabbi, priest or minister gets to tell me what to do with my body. You don’t know better than I do what I need, so don’t presume to. If I need your help, I’ll ask for it, thank you very much.”

I believe strongly in the heritage of Jews as educators. I feel very proud of the fact that if it weren't for the Jews, half the world would still be illiterate. I would like to know about Jewish religion as history, but as an atheist, I see no reason to practice any religion... because it is organized superstition... the opiate of the masses.

From a Q&A on her personal website, Hartley expands on that quote:

No, I don't believe in God. I was raised with no religion, but a lot of morals. I definitely think that sex is natural and healthy, and that people have the absolute right to pursue their sexual preferences with other consenting adults without government or church intervention. I can do what I do to share my enjoyment of sex with all my viewers out there. If I can help any person or persons have a great sex session, then I've done a good job! I believe that society changes and that we can take what is good from the world's religions and leave behind what isn't so good, and forge a new say. I'm one of the forgers, I like to think!

Here’s your Week in Freethought History: This is more than just a calendar of events or mini-biographies – it’s an affirmation that we as freethinkers are neither unique nor alone in the world, no matter how isolated and alone we may feel at times. Last Sunday, May 13, but 440 years ago, was the election […]