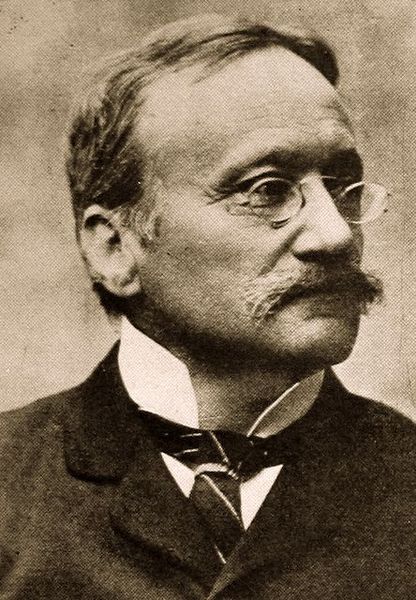 It was on this date, February 24, 1842, that Italian poet, journalist, novelist and composer Arrigo Boito was born Enrico Giuseppe Giovanni Boito in Padua. Boito studied music at the Milan Conservatory until 1861. But in 1866, he joined Italian liberator Giuseppe Garibaldi (1807-1882), fighting alongside him in the Seven Weeks War to expel the Papal troops from Rome.

Boito is primarily remembered as librettist for Giuseppe Verdi's operas Otello (1887) and Falstaff (1893), and for his own 1868 opera, Mefistofele. It was through his only completed opera, Mefistofele, based on Goethe's Faust, that Boito infuriated the Italian clergy by his frivolous treatment of religion – at the least for making the villain, the devil, into the most interesting character in the production.

Like his sometimes collaborator, Giuseppe Verdi, Arrigo Boito was a skeptic in religious matters. He died on 10 June 1918 at age 76 in Milan, the home of La Scala, where his Mefistofele premiered.

This Week in Freethought History (August 18-24)