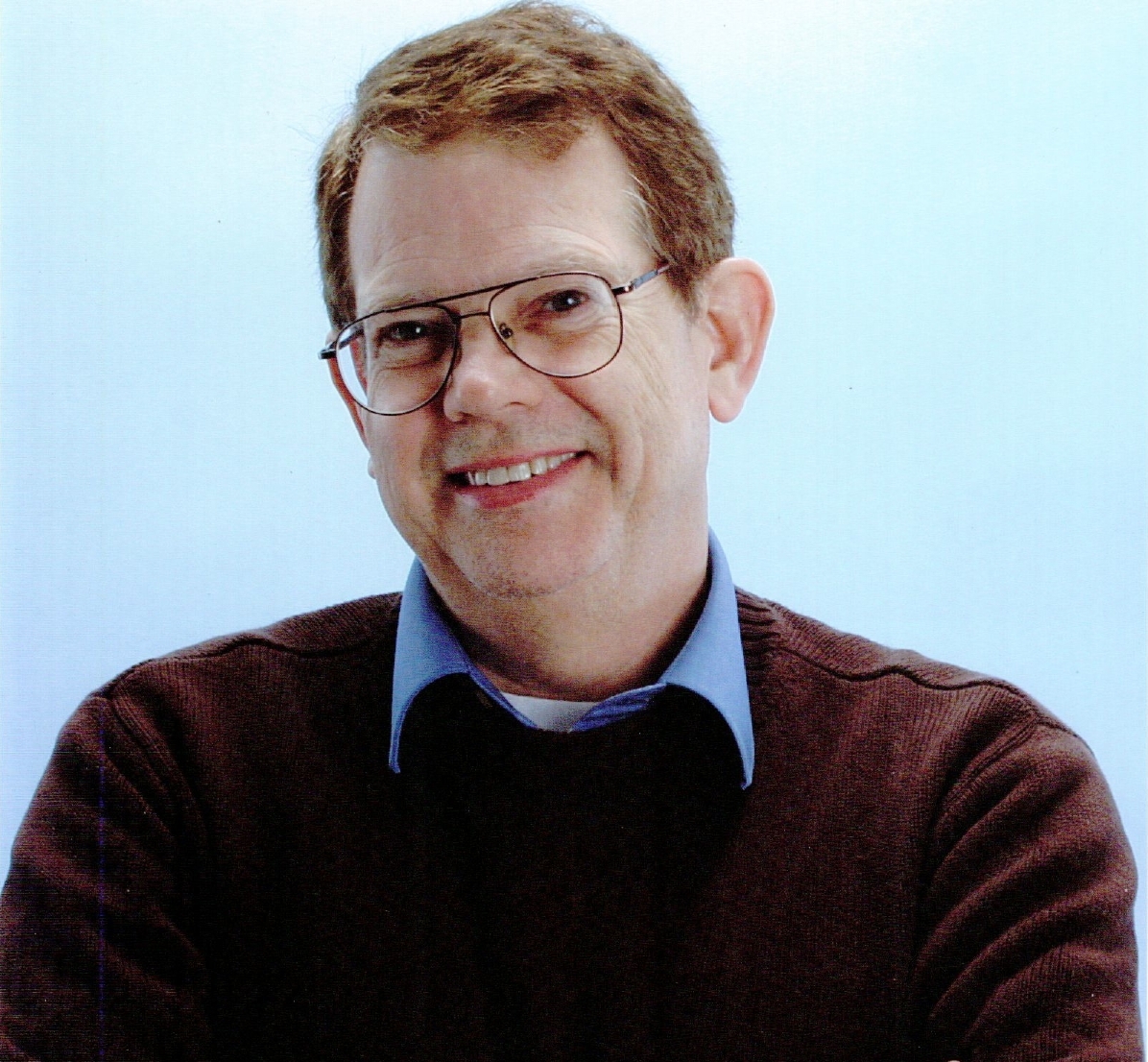 Ronald Bruce Meyer (born 23 November 1954) is an American radio broadcaster, actor, and small businessman. Meyer was born in Baltimore, Maryland, USA, the first of three children, to a homemaker mother (d. 2002) and a utility company executive (now retired). Meyer received his education almost entirely through local, public schools, graduated Towson High School in 1972, then graduated theater and public speaking at Baltimore County Community College-Essex in 1975. He earned two degrees at the University of Maryland, in the Washington, DC, suburbs: a BA in broadcasting in 1977 and an MA in government and politics in 1989.

In addition to voice-over work from 1975 to today, Meyer recorded about 100 titles in the Library of Congress program for the blind from 1989-1995. Meyer worked at several commercial broadcast radio stations over the years, in Maryland, Northern Virginia and Washington, DC, in a variety of formats: easy listening, country, pop/rock, classical. His most significant radio job was as an announcer for the commercial classical station WGMS-FM in Washington, DC, where he was a host from 1995 to 1999.

Since 1999, Meyer has worked a range of day jobs in order to support his voice-over and acting “habit.” He landed regular volunteer work with FreethoughtRadio.com in early 2003, creating and recording (in collaboration with Freethought Radio founder Don Souza) the “Freethought Almanac,” a series of 365 days to remember in the history of Freethought. Meyer also created his alter ego, John Mill, the radio voice of Ronald Bruce Meyer. The text of Meyer’s recordings can be found (revised, updated and expanded) at Meyer’s blog, FreethoughtAlmanac.com.

In the summer of 2005, Meyer first met RJ Evans, creator of Shocknet Radio and host of the “American Heathen” show, when a gaggle of Freethought announcers gathered at Freethought Radio to produce a 5th Anniversary show. It was almost another five years before Meyer and Evans rediscovered each other and collaborated on the creation of “Reflections with John Mill” for AH and Meyer is currently contributing both “Reflections” and a look back each show with “This Week in Freethought History.”

Although he has had grave doubts about religion and God since a teenager, Ronald Bruce Meyer is an atheist and a materialist, and has been since his deconversion in the summer of 1971. Meyer has said, “If there is a vengeful God, who condemns honest unbelievers, while refusing to offer me the slightest evidence of his existence, then he is unjust and unworthy of worship and I would rightly despise him.” Elsewhere, Meyer has said, “The United States is no more a Christian nation because most of its citizens are Christians than it is a ‘white’ nation because most of its citizens are white. We are Americans not because we practice revealed religion and believe in Bible-based government, but because we practice democracy and believe in republican government.”

“But my doubt would not be overcome,” wrote Brandes. “Kierkegaard had declared that it was only to the consciousness of sin that Christianity was not horror or madness. For me it was sometimes both.”