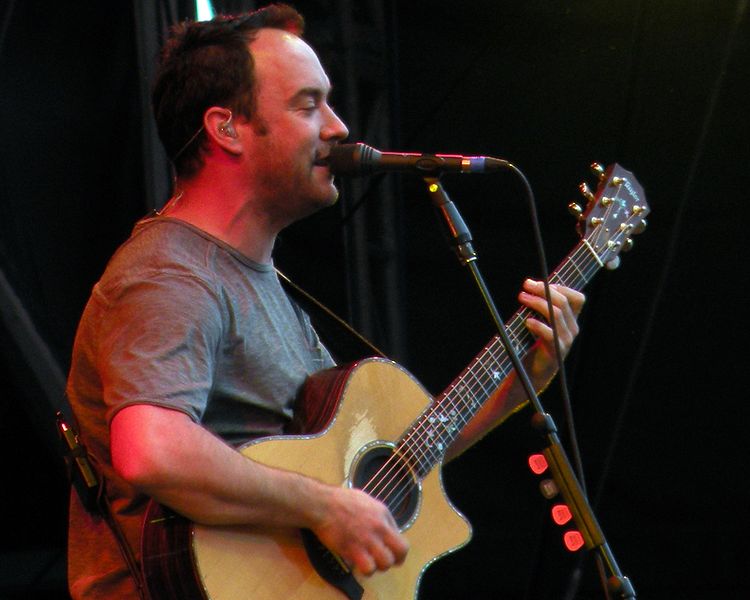 It was on this date, January 9, 1967, that popular musician Dave Matthews was born David John Matthews in Johannesburg, South Africa. Dave Matthews came to the U.S. at age 18. Since the 1990s the Dave Matthews band has prospered with their unique combination of jazz and rock, and providing music for the films Mr. Deeds (2002) and The Matrix Reloaded (2003).

After the death of his sister, Annie, at her home in South Africa, the Dave Matthews Band dedicated their album Under the Table and Dreaming to her. In a June 1998 US Magazine interview, Matthews reflected, "I'm glad some people have that faith. I don't have that faith. If there is a God, a caring God, then we have to figure he's done an extraordinary job of making a very cruel world."

Later, in the Boston Globe, the interviewer notes,

He crystallizes his thoughts on God in the rocking "What You Are," with the verse, "Hoping to God on high is like clinging to straws while drowning. ... Oh, realize what you are!"

"It would be safe to say that I'm agnostic," Matthews says. "However, I do feel as though we owe a faith to the world and to ourselves. We owe a grace and gratitude to things that have brought us here. But I think it's very ignorant to say, 'Well, for everything, God has a plan.' That's like an excuse. ... Maybe the real faithful act is to commit to something, to take action, as opposed to saying, 'Well, everything is in the hand of God.'"*

“No, I don't believe in God,” says Hartley. “I was raised with no religion, but a lot of morals. I feel strongly to this day that right and religion don’t necessarily go hand in hand.”