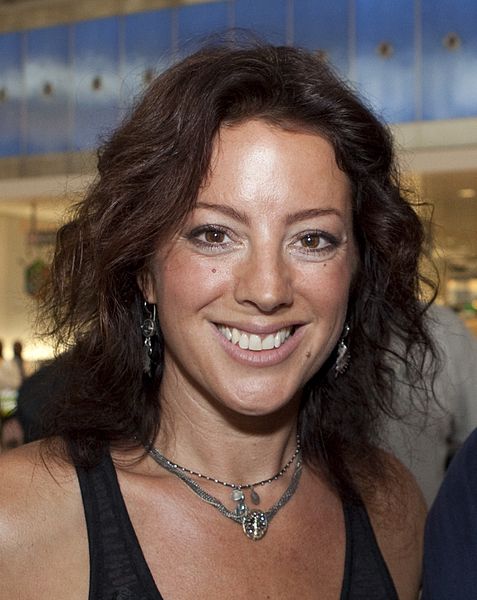 It was on this date, January 28, 1968, that Canadian musician Sarah McLachlan was born in Halifax, Nova Scotia. She started singing at age four. Not only does her voice attract fans, with songs like "Adia," "Angel," "Hold On," and "Sweet Surrender" – yielding three Grammy Awards – but McLachlan has also distinguished herself as an activist.

McLachlan founded and held the first annual Lilith Fair (during the summers of 1997 to 1999, revived in the summer of 2010), to spotlight women in music, with proceeds going to charities benefiting abused women. For advancing the careers of women in music, in 1998 McLachlan was awarded the Elizabeth Cady Stanton Visionary Award. Since 2001 the Sarah McLachlan Music Outreach Program has provided free music education classes to inner city youths whose school music programs have been cut. She also visited Thailand and Cambodia in 1992 to draw attention to poverty, hunger and child prostitution in the region.

When asked what religion she follows, she replied in a 1996 interview, "I don't follow any organized religion, but I do believe in the idea of god as a verb – being love and light, and that we are part of everything as everything is part of us."* McLachlan covered the British Punk/New Wave band XTC's song "Dear God" in a 1996 tribute CD–

Dear God, hope you got the letter and

I pray you can make it better down here

You're always letting us humans down

The wars you bring, the babes you drown

Those lost at sea and never found

And it's the same the whole world 'round

The hurt I see helps to compound

The Father, Son, and Holy Ghost

If there's one thing I don't believe in

Although she didn't write it, when asked if she had "any reservations from an ideological standpoint about covering the song," McLachlan replied, "None whatsoever."**

Said Madison, “Religion or the duty which we owe to our Creator… can be directed only by reason and conviction, not by force or violence.”