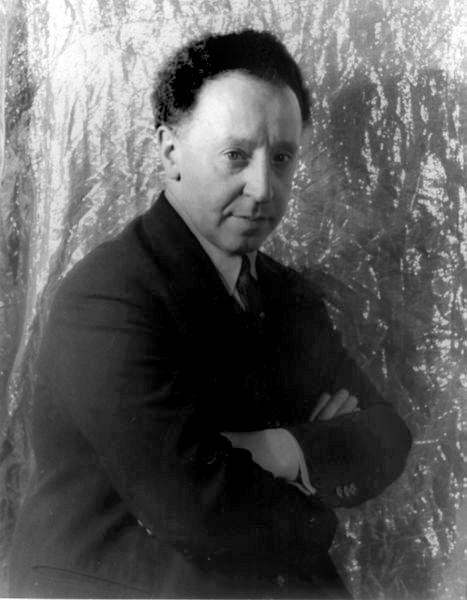 It was also on this date, January 28, 1887, that Polish-born American pianist Arthur (Artur) Rubinstein was born in Łódź. His parents were merchants who saw to his education: by age five he was already performing classical works at the piano. When he was 13, Rubinstein gave his first formal concert in Potsdam. Six years later, after studying with the likes of Paderewski, he made his Carnegie Hall debut.

It took Rubinstein another 30 years, and performances on film soundtracks in the 1940s and 1950s, to win an international reputation and US citizenship. He is considered one of the greatest pianists of the 20th century. His biographer, Harvey Sachs, says, that although there was much opportunity for an orthodox education in the Łódź of Rubinstein's childhood, "Arthur was given virtually no religious education.... As an adult he referred with pride to his Jewish origins but he called himself an agnostic."*

"My father," said Rubinstein, "had taken me, once or twice, to a synagogue, but only for musical reasons — to hear a famous cantor sing."** His younger daughter, Dr. Alina Rubinstein, a psychiatrist, says he was reluctant to call himself an Atheist "because it was so hard to accommodate the idea that a musical 'gift' like his could have come 'out of nowhere.'"

Sachs goes on to relate this anecdote:

Once, late in Rubinstein's life, Franz Mohr — Steinway's chief concert technician, who was a deeply religious man — attempted to "talk to him about the gospel" ... he cut me off and said, "Don't worry about me. When I get to heaven, I have no problem. I am Jewish. and if Moses is there at the gate, he will let me in.... You know my wife is Catholic — maybe it is St. Peter who is at the gate ... so he will let me in. And I have a son-in-law who is an Episcopalian minister — so how can I lose!" In short, he did not take the issue very seriously.†

Rubinstein performed into his nineties, when blindness slowed him down. He died in Geneva at age 95 on 20 December 1982. It was Artur Rubinstein who said, "Every day is the happiest day of my life."

Delacroix supported the French Revolution against the Catholic monarchy and was an ardent rationalist.