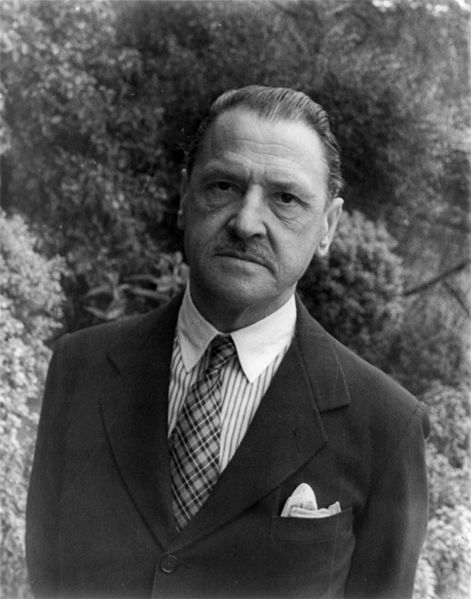 It was on this date, January 25, 1874, that British novelist and playwright William Somerset Maugham was born in the British Embassy in Paris. His parents died before Maugham was ten. Brought up by a religious aunt and uncle, he got himself into medical school, clerked in the slums of Lambeth, and when his first novel sold well – Liza of Lambeth (1897) – gave up medicine for fiction. He worked for Britain's MI6 in Russia during the Revolution, and this experience contributed to his literary depth.

It was during World War One that Maugham wrote a play featuring a scene in which a parson assured a bereaved mother that God had forgiven her son. The woman asked, "Who's going to forgive God?" — a line that Bishop Charles Gore claimed, "took a Christian's breath away." His masterpiece is Of Human Bondage (1917), a semi-autobiographical novel about an orphan brought up by pious relatives. In that novel the author's surrogate, Philip Carey, "looked upon Christianity as a degrading bondage that must be cast away at any cost..." (Chap. 88).

W. Somerset Maugham died on 16 December 1965. In his genuine autobiography, The Summing Up (1938), this honorary associate of the British Rationalist Press Association says, "I remain an agnostic."