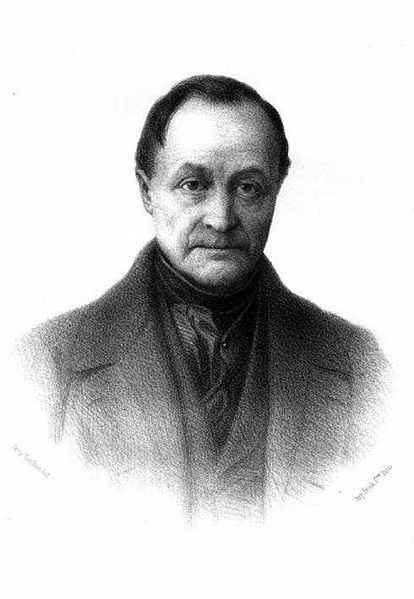 It was on this date, January 19, 1798, that the French founder of the philosophy of Positivism, Isidore Marie Auguste François Xavier Comte, was born in Montpellier. Auguste Comte was reared a Catholic, but gave that up to become a disciple of Saint-Simon. In 1824, when they had a falling out, he developed his own philosophical ideas. After recovering from a mental breakdown, Comte took a teaching position in mathematics and astronomy.

Positivism, as Comte developed the idea, denies metaphysics in favor of a reliance on sense experience as the source of human knowledge; it denies the existence of a personal God and puts humanity at the center of its concerns. Comte founded the science of sociology, and he provided the theory behind social reform. He had his detractors: Comte's Religion of Humanity, with himself at the head, caused T.H. Huxley to quip that his was "Catholicism minus Christianity."

Comte's views are summarized in A General View of Positivism (Discours sur l'Ensemble du positivisme, 1848). His ideas attracted some followers, but his descent into mysticism in later life caused him to be too lenient on church opposition to social reform. That mysticism, and his mental fragility, caused his friends to shy away from him at the end, so that when he died of cancer, on 5 September 1857, he was melancholy and alone.