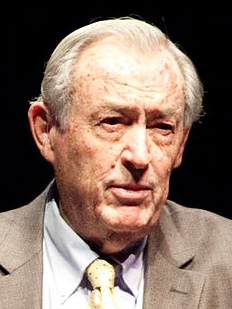 It was on this date, December 19, 1944, that Richard Erskine Leakey was born in Kenya to famous anthropologists, Louis and Mary Leakey. After developing an eye for wildlife photography, Leakey left high school and worked with a photographic safari company. At age 23 he made his own important hominid fossil find in Kenya. He was shortly appointed director of the National Museum of Kenya, and later director of the Kenya Wildlife Service.

In 1993 Leakey lost both lower legs in an airplane crash and the following year resigned from the Kenya Wildlife Service, but he remained active in political and environmental issues in Africa. As his half-dozen books demonstrate, Leakey is an evolutionist. Leakey wrote in his autobiography, One Life,

I myself do not believe in a god who has or had a human form and to whom I owe an existence. I believe it is man who created God in his image and not the other away around; also I see no reason to believe in life after death.*